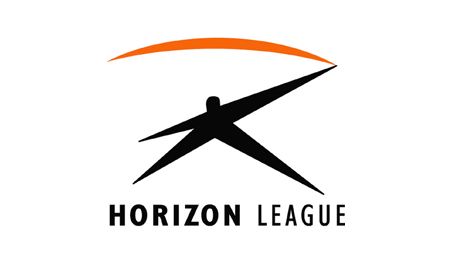 Valparaiso had 67 student-athletes honored as the Horizon League has announced its 2009 Fall Academic Honor Roll.  The league’s 10 institutions combined for 715 total honorees.

To be eligible for the Horizon League Academic Honor Roll, student-athletes must have participated in a league sport in its most recent season, completed at least three full-time semesters at the same member institution and hold at least a cumulative grade point average of 3.20 as of December 31, 2009.