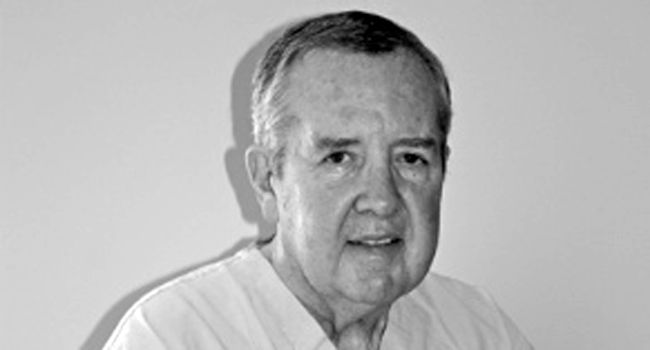 James Malayter, M.D. heads to the Hall of Fame next Saturday.

While working with Valpo, he would routinely be found on the road with the basketball programs, especially at the Mid-Continent Conference Tournaments.

Malayter is a 1966 graduate of Valparaiso University where he played football for four seasons.  He was a member of the Crusaders’ 1964 Indiana Collegiate Conference championship team.

Malayter went on to become an orthopedic surgeon and was the president of Lakeshore Bone and Joint Institute until his retirement in 2007.

The Valparaiso University Athletics Hall of Fame Induction Banquet will be held on Saturday, Feb. 4 in the Community Room of the Christopher Center on campus.  The banquet is slated to begin at 3:30 p.m.  The cost of the banquet is $30 per person for the buffet dinner and reservations can be made by calling Sharon Jackson at 219.464.5471 or 800.803.7184 ext. 72.  The deadline for making reservations is Monday, Jan. 30.