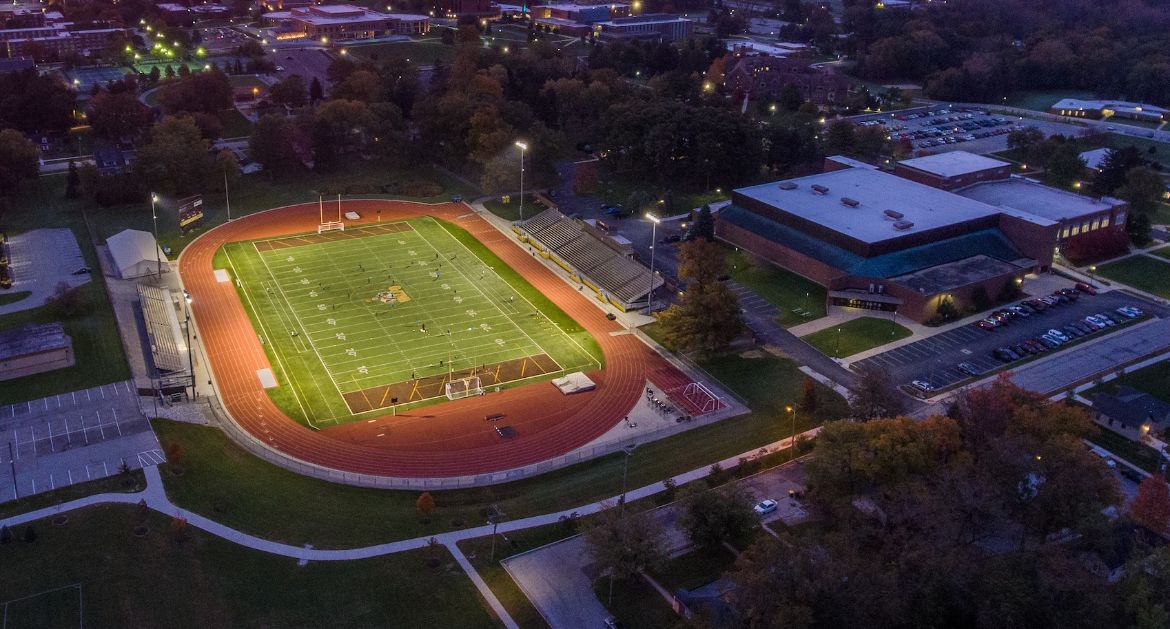 “Sarah has an outstanding background in compliance and intercollegiate athletics at institutions very similar to Valpo,” LaBarbera said. “Through her time as a student-athlete, her Midwestern roots and her work at Atlantic 10 institutions, she has developed a perspective that will enable her to be a strong contributor as a member of the Athletics senior staff. We are excited to have her as part of the Valpo Athletics team.”

Pruess joined the staff at St. Bonaventure as Assistant A.D. for Compliance in August 2012 and was promoted to Associate A.D. in September 2016. In addition to overseeing all aspects of the Bonnies’ compliance efforts, Pruess provided sport oversight for softball, men’s and women’s cross country and men’s and women’s track and field. She also served on the Executive Athletic Compliance Committee and was the institution’s Deputy Title IX Coordinator for Athletics.

Pruess was a four-year letter winner in softball at Albion College and graduated from Albion in 2002 with a bachelor’s degree in economics and management. She earned her master’s degree from the University of Denver in 2003 in management, with a concentration in sports management.

“I am extremely excited to join the team at Valpo Athletics,” Pruess said. “I look forward to working with the coaches, staff and student-athletes to help further their successes on the playing field, in the classroom and in the community.”

Weiler receives his promotion to Associate Director of Athletics for Internal Operations after spending the last two years as Associate A.D. for Facilities. Weiler, who joined the Valpo Athletics staff in October 2016 following 11 years at Loyola, will now oversee event management, the ticket office and sports medicine in addition to facilities.

“Over the past two years, Erik has shown himself not only to be a quality facility manager, but to be a thoughtful and respected member of the senior staff,” LaBarbera said. “We look forward to his expanded leadership role in the department.”