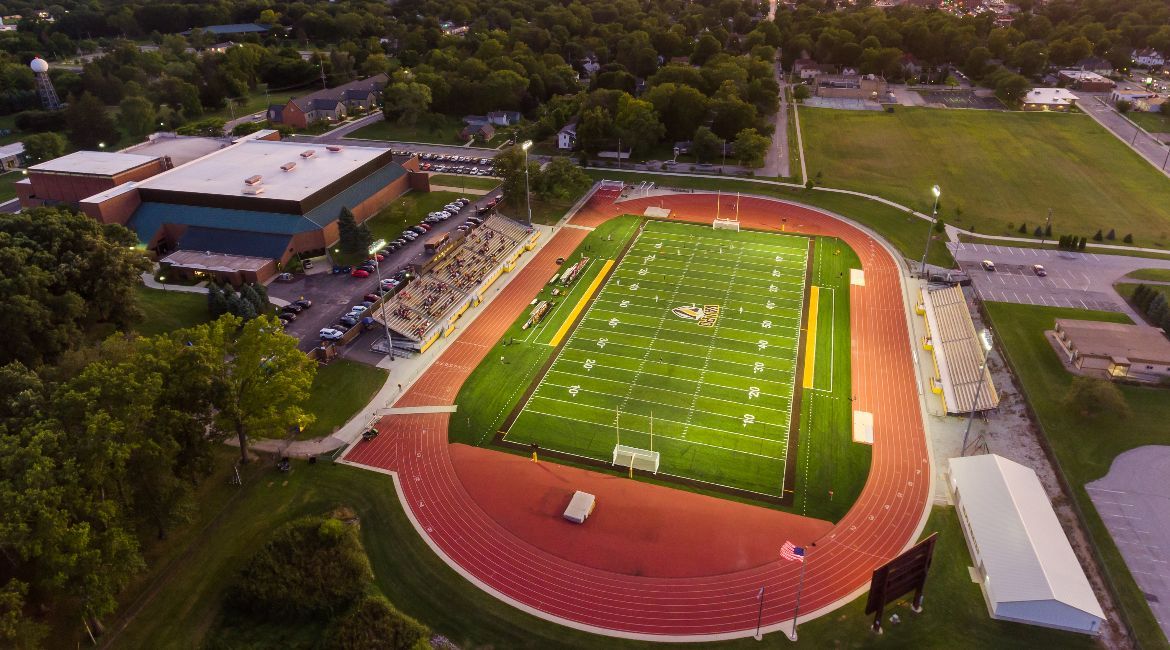 Nominations are open through Thursday, October 21 to be included in the pool of candidates for the Valparaiso University Athletics Hall of Fame Class of 2022. Former student-athletes whose last season of competition was 2015-16 or earlier are eligible to be nominated.

Nominations are accepted year-round. However, to be included among this year’s candidates, nominations will need to be submitted by October 21. Once nominated, a nominee remains in the active candidate pool for five years.

Nominations received after October 21 will be included in the pool for the Class of 2023.