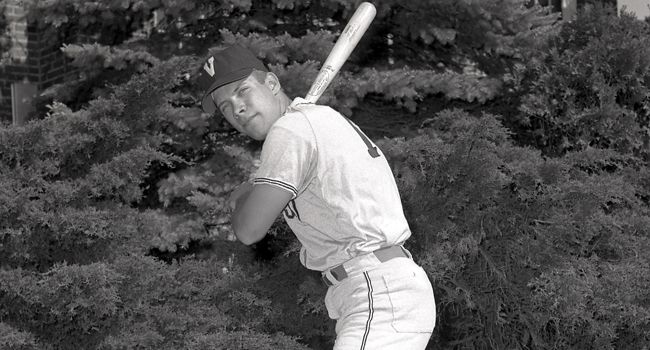 Russ Steinbeck heads to the Hall of Fame on Feb. 4.

One of the top outfielders ever to play baseball at Valparaiso University, Russ Steinbeck helped to lead the Crusaders to a pair of Indiana Collegiate Conference championships as well as two NCAA Tournament berths during his career with the Brown and Gold, and on Saturday, February 4, he will be inducted into the Valparaiso University Athletics Hall of Fame.

Named to the College Division All-America First Team in 1966, Steinbeck was a team co-captain that same season.  He was the team’s season statistical leader in batting, runs scored, home runs, and runs batted in during his time at Valpo, and in 1966 set what was then a single-season school record with eight doubles.

Steinbeck was a two-time Indiana Collegiate Conference First Team pick and was selected as the team’s Most Valuable Player in 1966, a year in which he hit .367.

Steinbeck retired in financial management for the Department of the Navy.

The Valparaiso University Athletics Hall of Fame Induction Banquet will be held on Saturday, Feb. 4 in the Community Room of the Christopher Center on campus.  The banquet is slated to begin at 3:30 p.m.  The inductees will also be honored at halftime of the men’s basketball game against Wright State that same evening which tips off at 7:05 p.m.