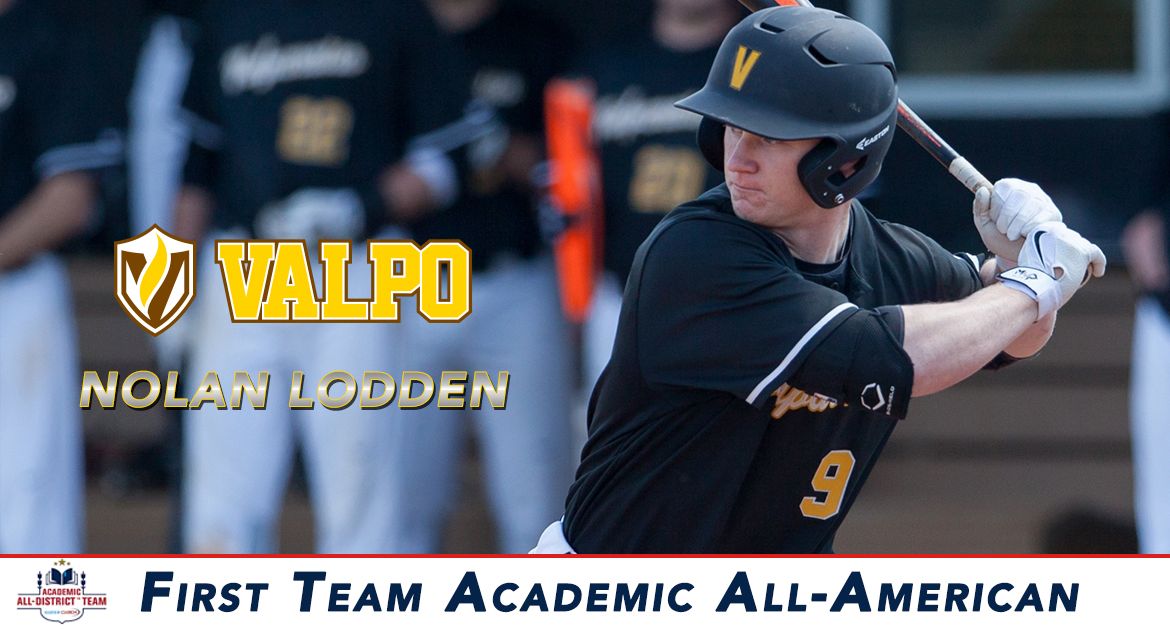 "It's a well-deserved honor for a guy who works just as hard in the classroom as he does on the field. As a coach, Nolan's everything you want out of a student-athlete," head coach Brian Schmack said.

Lodden carved out a 3.94 grade-point average as an electrical engineering major in the classroom. On the diamond, he tallied team watermarks in hits (83), runs (57), doubles (18), and walks (36) in 2016. Lodden's hits and runs totals both ranked third in a single season in team history. He was a First Team All-Horizon League selection last month after garnering Second Team accolades in 2015, his first season with the Crusaders. Lodden logged two doubles as part of an 8-for-17 (.471) Horizon League Championship last week in Dayton. He added six runs scored and nine RBIs during his five-game offensive onslaught at Nischwitz Stadium to earn a spot on the All-Tournament Team.