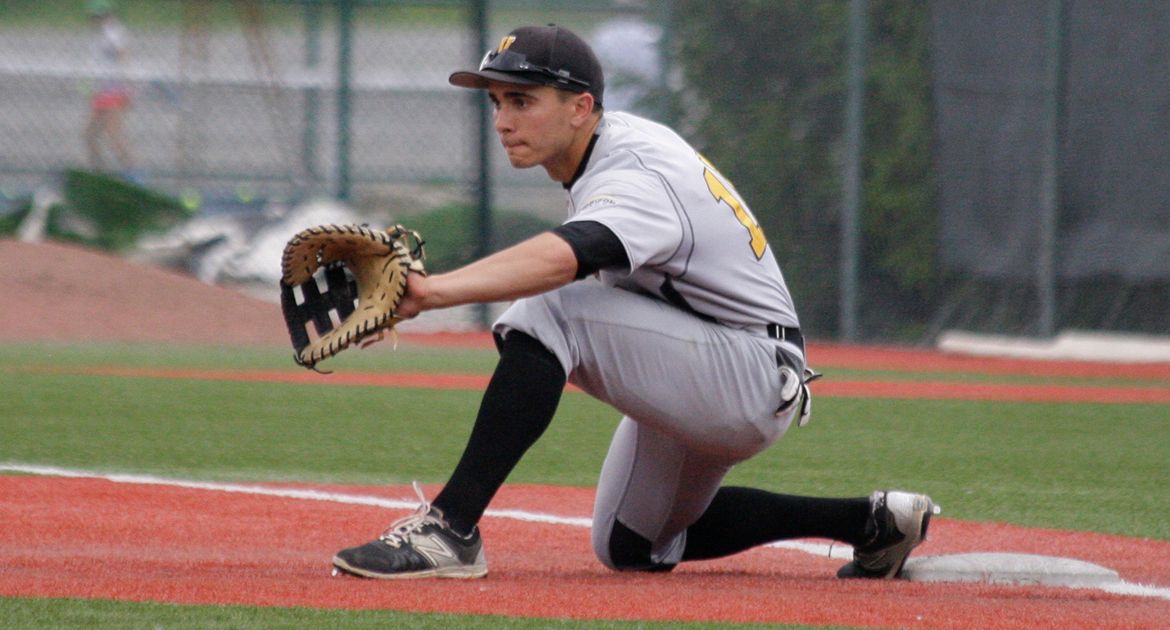 Nate Palace had three hits including his third career triple on Saturday against Western Kentucky.
Valparaiso at WKU | February 18, 2017

The series concludes on Sunday at 1 p.m. as the Crusaders take another crack at their first victory of the season. Sophomore RHP Grant Inman will take the ball for the Crusaders, while McLennan junior college transfer RHP Paul Kirkpatrick will make his Hilltoppers debut. This weekend’s games have a video feed available on WKUSports.tv. To access the online stream, fans must purchase a WKUSports.tv subscription ($9.95 monthly, $79.95 yearly). Links to live video and stats are available on ValpoAthletics.com.