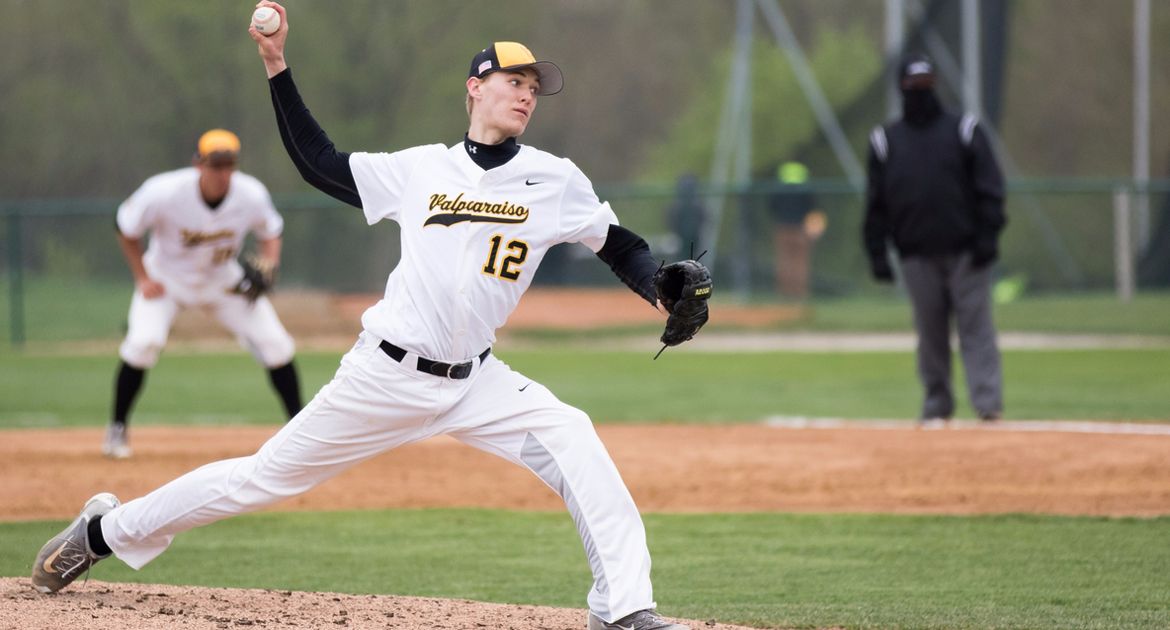 Grant Inman made his season debut and picked up the win on Saturday.
Valparaiso at WKU | February 19, 2017

The Crusaders will hit the road again next week as they travel to Birmingham, Ala. for a three-game series with UAB. The first game of the series is Friday, Feb. 24 starting at 4 p.m. Central Time. Coverage links will be available on ValpoAthletics.com.