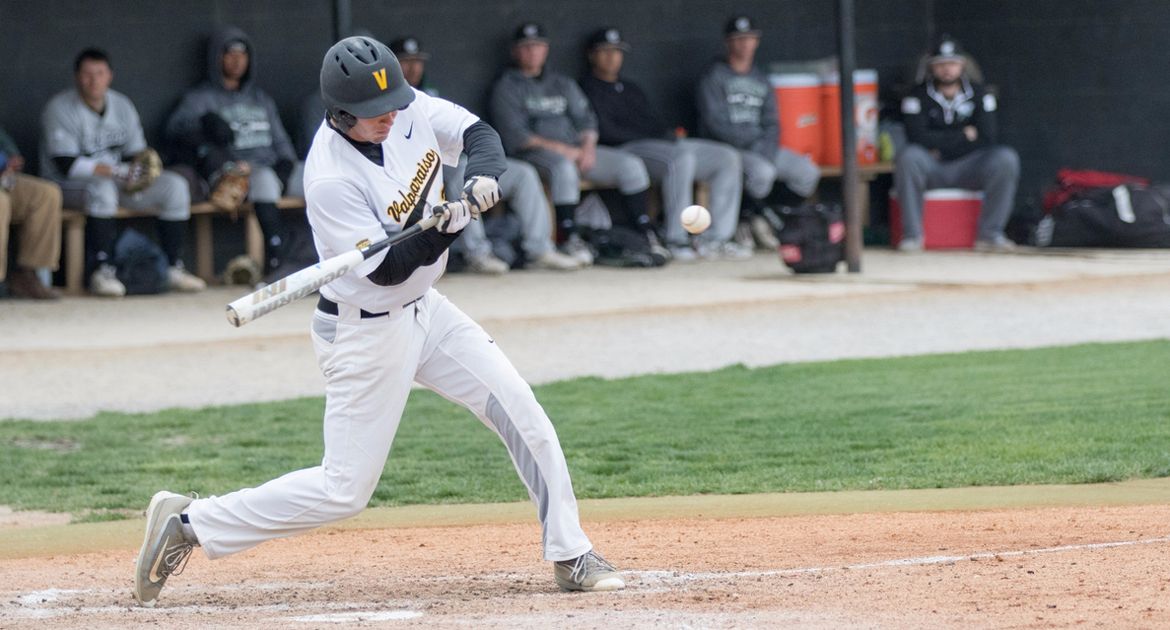 The Valparaiso University baseball team pounded out 15 hits on Sunday afternoon in Birmingham, Ala., as the Crusaders had seven players enjoy multi-hit days in a 9-5 victory over UAB. The win allowed Valpo to salvage one game in the three-game weekend series and achieve a Sunday triumph for the second consecutive week.

The Crusaders will begin their Spring Break trip on Friday, March 3 at Jacksonville at 5 p.m. CT. This marks the first of eight straight games in the state of Florida. Links to live coverage will be available on ValpoAthletics.com.