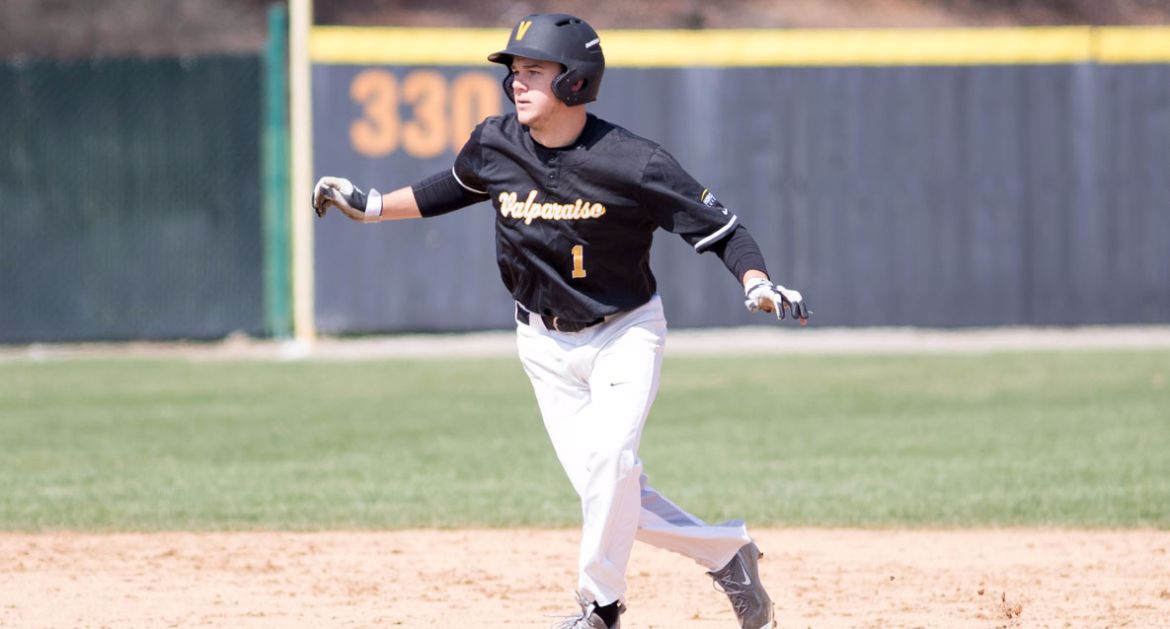 The Valparaiso University baseball team continued its strong start to the season on Saturday in Jacksonville, Fla., putting together some late-inning drama for the second consecutive contest. Valpo trailed 2-1 as late as the eighth inning, but scored a run in the eighth and three more in the ninth to beat the host Dolphins 5-2.

The Crusaders and Dolphins will round out the three-game series on Sunday at noon CT as Grant Inman pitches against Casey Kulina. Live stats and audio will be available courtesy of Jacksonville Athletics. Links to the live coverage can be found on ValpoAthletics.com.