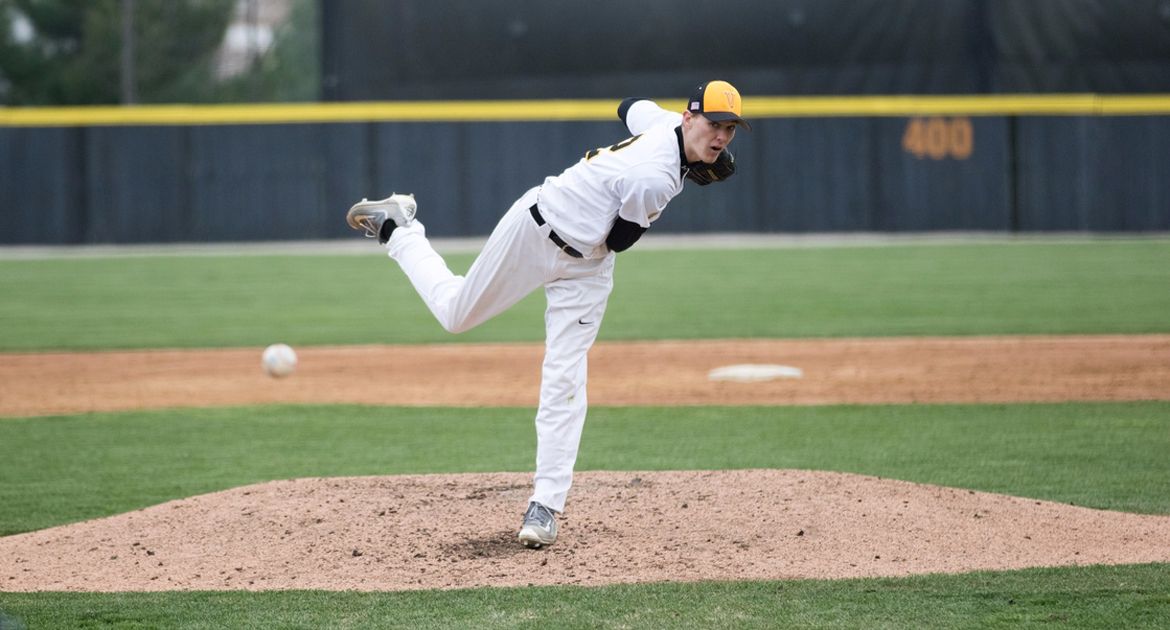 The Valparaiso University baseball team saw its three-game winning streak snapped on Sunday afternoon at Sessions Stadium in Jacksonville, Fla., as the Dolphins held the Crusaders scoreless for the final five innings of a 6-3 Jacksonville victory.

The Crusaders will remain in the Sunshine State and next take the field on Tuesday at 2 p.m. CT against Pennsylvania in Port St. Lucie, Fla. Live coverage links will be available on ValpoAthletics.com.