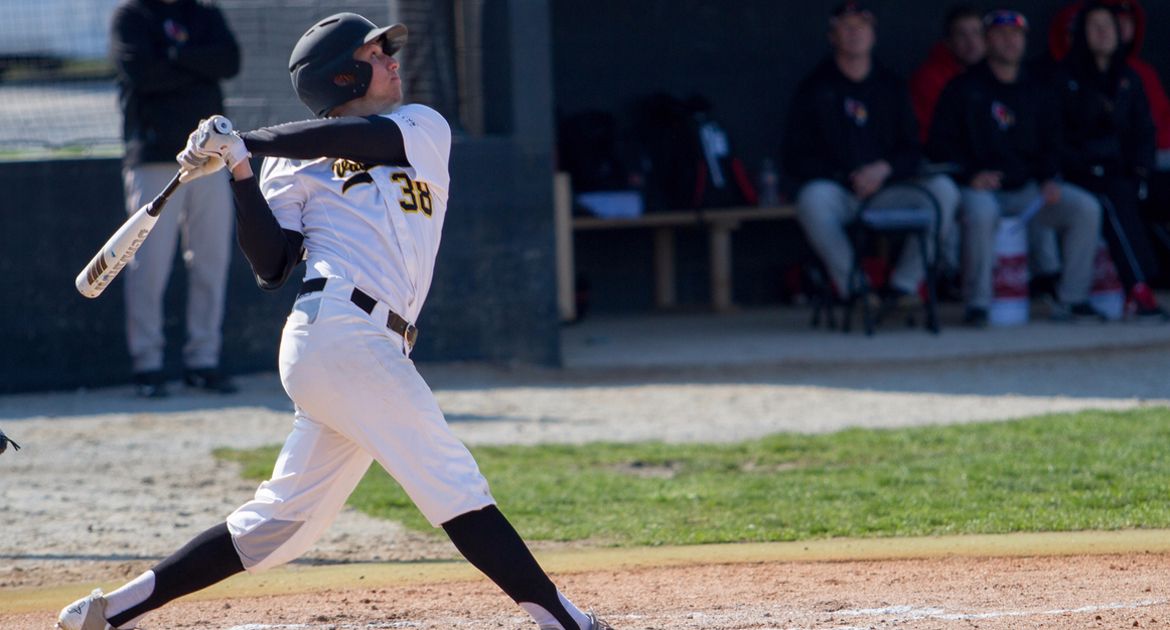 Chad Jacob returned to the lineup after missing five games and launched a two-run homer on Friday.
Valparaiso at USF | March 10, 2017

The Valparaiso University baseball team ran into a red-hot South Florida squad on Friday evening in Tampa as USF pulled away for an 11-2 victory. The Bulls improved to 13-1 and extended their best start in school history, while the Crusaders slipped to 6-6 on the year. Junior Chad Jacob cracked a two-run homer in the ninth that got Valpo on the board.

The Crusaders will continue the three-game series at South Florida on Saturday evening. The first pitch is slated for 5:30 p.m. with links to live audio and stats available on ValpoAthletics.com.