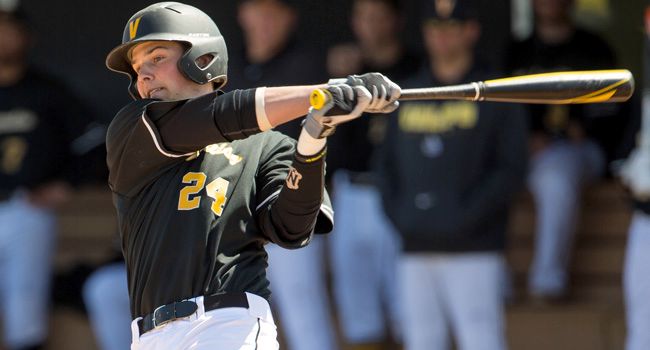 he Valparaiso University baseball team dropped both games of a doubleheader at Wright State University’s Nischwitz Stadium on Sunday. A go-ahead, fifth-inning home run by Wright State’s Brandon Giltrow turned the tide in Game 1, an eventual 6-1 victory for the Raiders. Wright State scored early an often in Game 2 and went on to prevail 7-0.

The Crusaders will step out of league play and visit Chicago State on Tuesday at 3 p.m. CT. The game will be broadcast on WVUR, 95.1 FM Valparaiso. Links to live audio and stats will be available on ValpoAthletics.com.