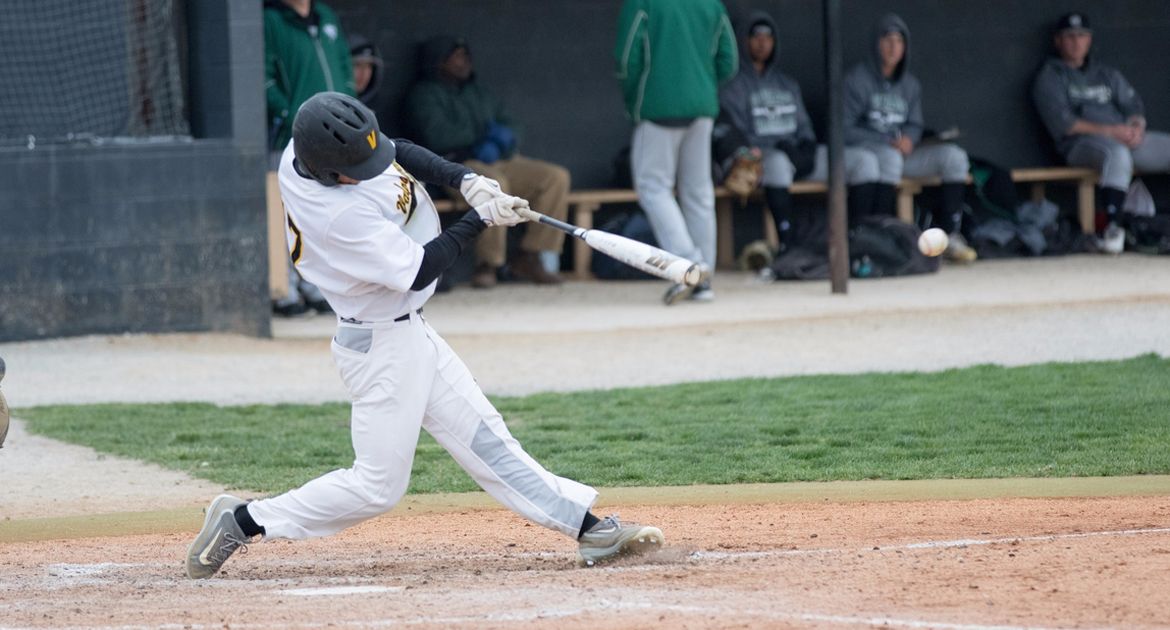 The Valparaiso University baseball team bounced back from a Game 1 defeat to split Friday’s doubleheader with a 4-2 win over UIC in Game 2 at Granderson Stadium in Chicago. The Flames held on for a 10-7 win in Game 1 as the Crusaders rallied for six unanswered runs but came up short. The win in the nightcap allowed Valpo (8-12, 1-4 Horizon) to notch its first league win of the season.

The Crusaders and Flames will play Game 3 of the series on Sunday at 12:05 p.m. There will be no game on Saturday due to an unfavorable weather forecast. Links to live audio and stats for Sunday’s game will be available on ValpoAthletics.com.