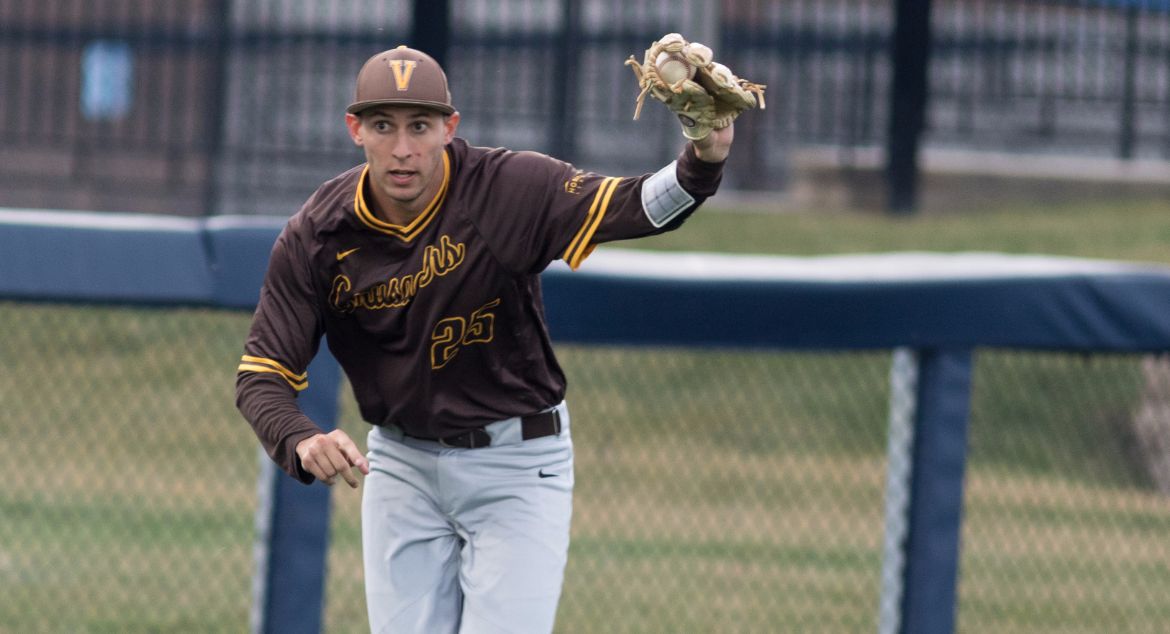 Sam Shaikin has started all 21 games at third base this season.
Valparaiso at UIC | March 26, 2017

The Valparaiso University baseball team dropped the rubber match of a three-game weekend series at Granderson Stadium 8-1 to UIC on Sunday afternoon. The Flames jumped in front with two runs in the first inning and later pulled away on a pair of late two-run home runs.

The Crusaders return to the diamond on Wednesday in West Lafayette, Ind. as they lock horns with Purdue. The first pitch is slated for 5 p.m. CT. Links to live video, audio and stats will be available on ValpoAthletics.com.