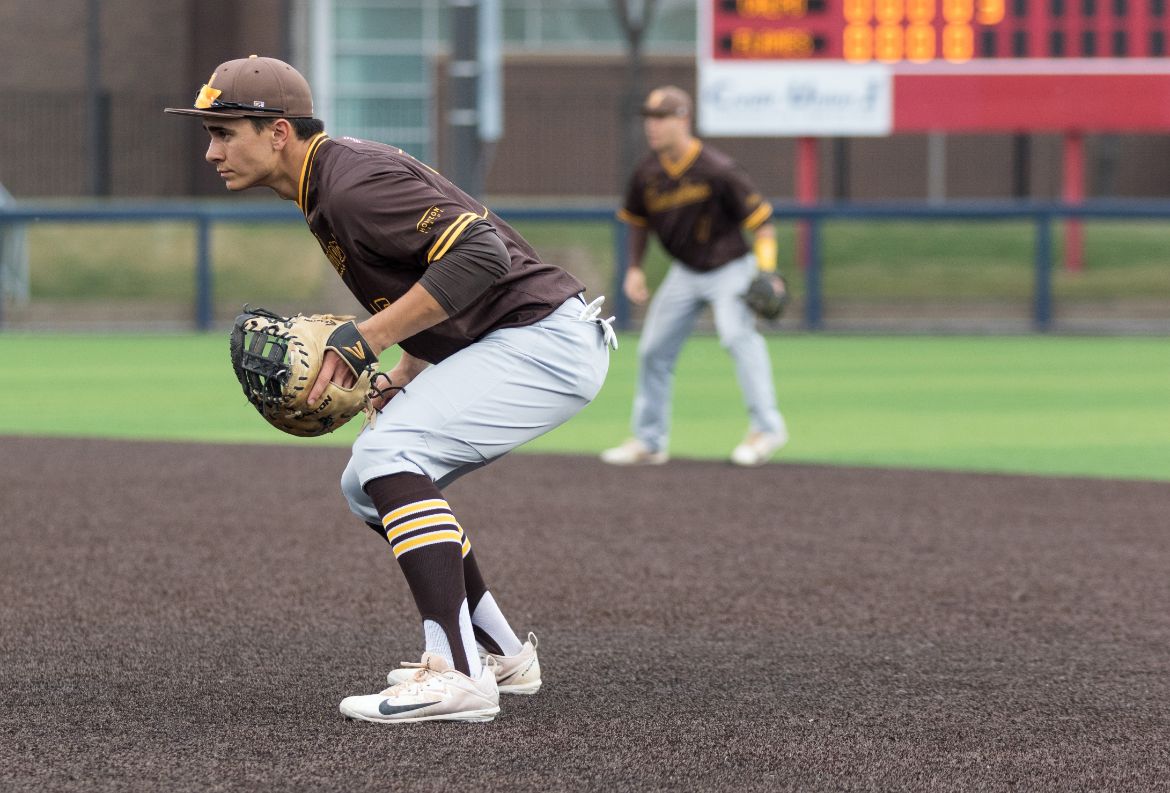 The Valparaiso University baseball team suffered its third straight one-run loss on Sunday afternoon in Wichita, Kan. Travis Young, the same player who lashed a walk-off single to beat the Crusaders on Friday night, struck again. This time he snapped a 3-3 tie in the ninth with a one-out walk-off single to right to give the Shockers a 4-3 victory, their third straight one-run win in the series.

The Crusaders will play their 26th straight road game on Tuesday at Illinois State in Normal, Ill. The game begins at 4:30 p.m. CT. and will be broadcast on ESPN3, WatchESPN and the ESPN app. Links to live video and stats will be available on ValpoAthletics.com.