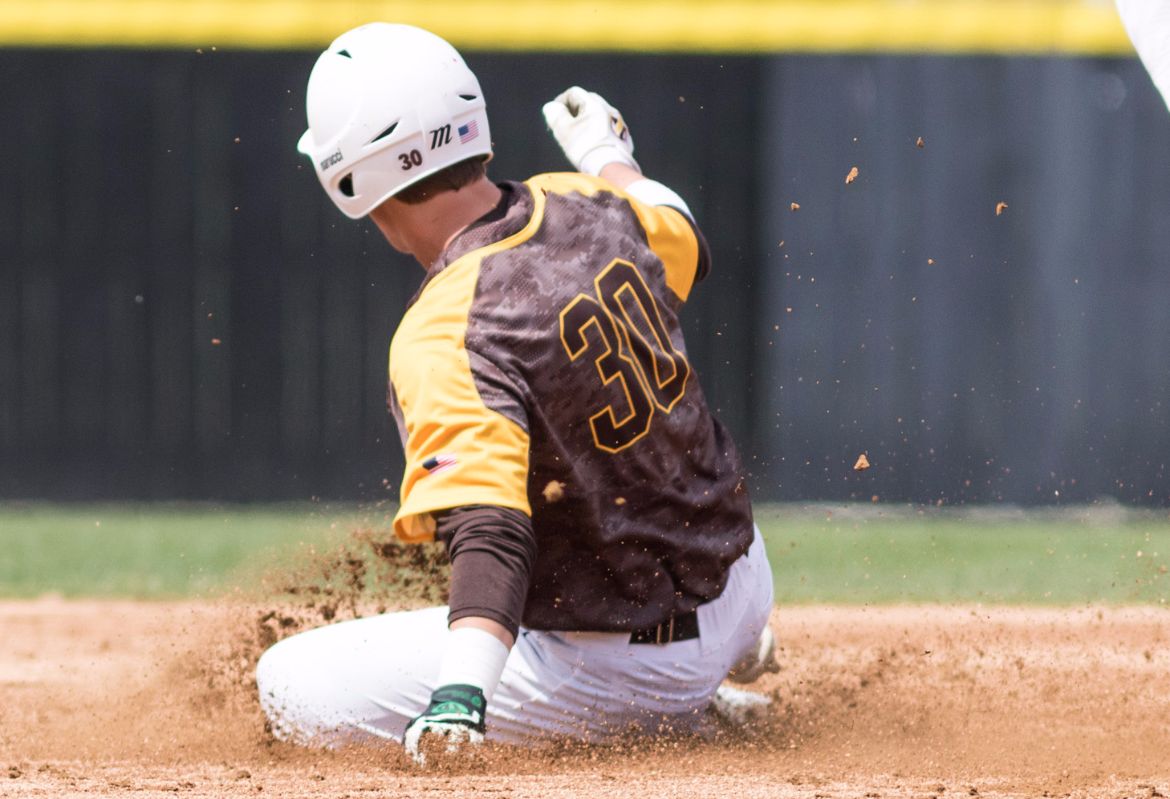 The Valparaiso University baseball team came from behind late for the second straight day, but this time the rally came up shy as Oakland scored three times in the top of the 10th and held on to beat the Crusaders 9-6. The Crusaders plated three runs in the bottom of the ninth to draw even after the Grizzlies had grabbed two insurance tallies in the top of the ninth.

The Crusaders and Grizzlies will conclude the three-game series with Saturday’s finale. The first pitch is slated to occur at 1 p.m. CT. The game can be heard on 95.1 FM Valparaiso, WVUR. Links to live audio and stats are available on ValpoAthletics.com.