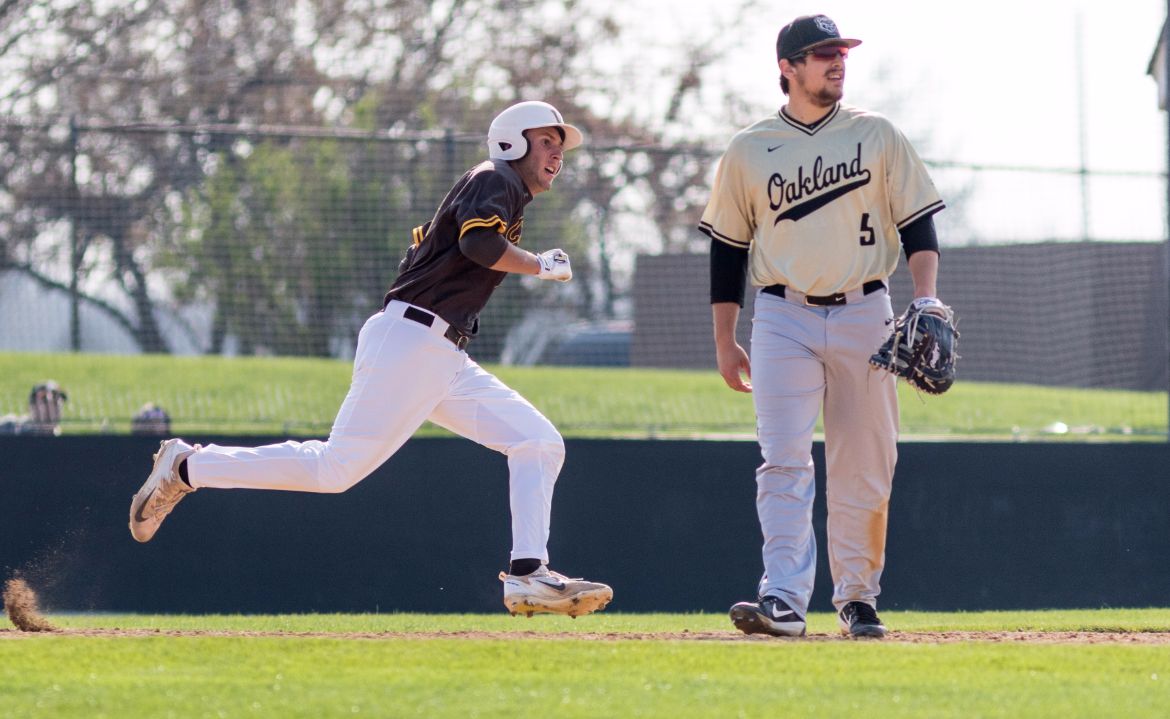 The Crusaders will return home for a doubleheader on Sunday against Wright State. The first game is slated to begin at noon CT. The games can be heard on 95.1 FM Valparaiso, WVUR with Ben Ariano describing the play-by-play. Links to live audio and stats are available on ValpoAthletics.com.