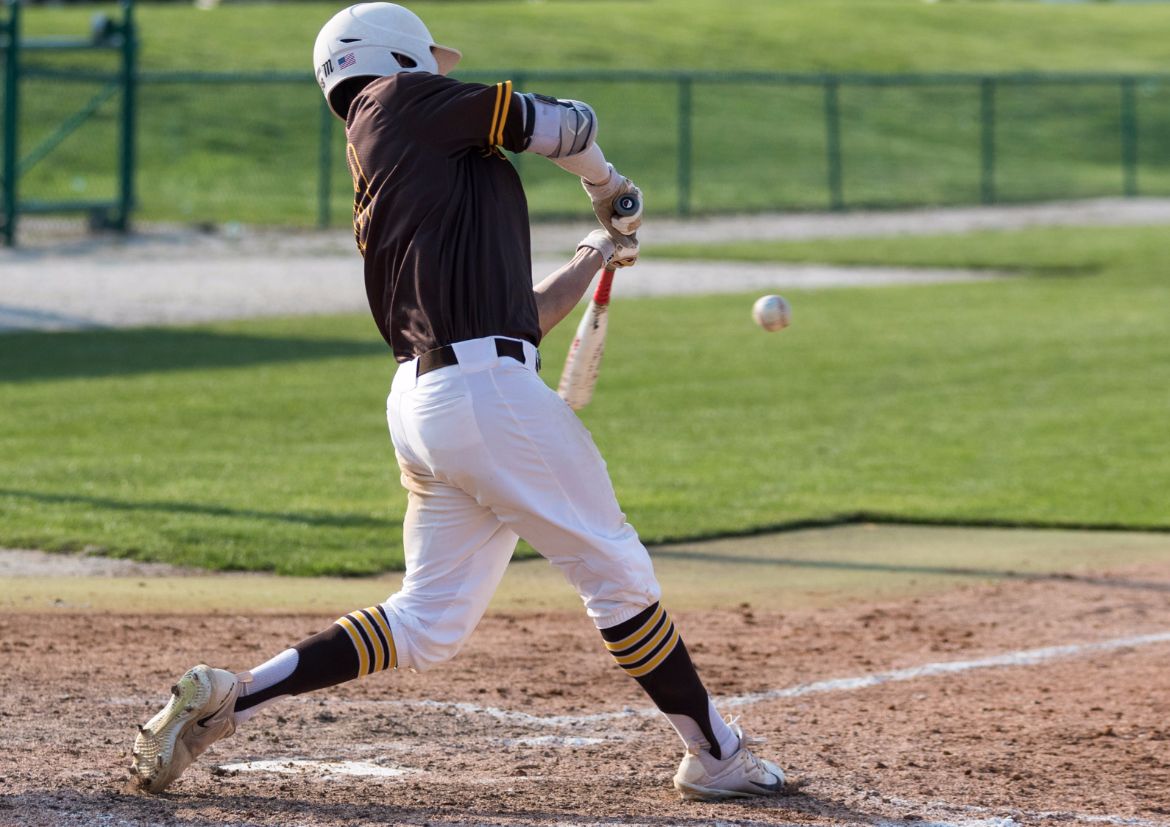 Next Up in Crusader Baseball: The Valparaiso University baseball team will round out its first four-game league weekend of the season with a pair of contests at Emory G. Bauer Field on Sunday afternoon. The Crusaders will look to knock off Wright State after dropping all three games in Dayton earlier this season. The Raiders face a difficult turnaround after playing a home doubleheader then traveling to Valpo on Saturday.

Last Time Out: The Crusaders split a road twin bill with Northern Kentucky on Friday, dropping the first game 14-5 before bouncing back with a 17-4 win in Game 2. Giovanni Garbella collected six RBIs in the second game, the most of any Crusader in a single game this season. Nate Palace made his return to the diamond a resounding one, launching a pinch-hit home run in the second game. Sam Shaikin also had a strong day offensively, driving in seven total runs over the two games.

On the Air: Both games of Sunday’s doubleheader will air on 95.1 FM Valparaiso with Ben Ariano describing the play-by-play. Links to live audio and stats are available on ValpoAthletics.com.

Game 1 Starters: Sophomore Grant Inman will start against Wright State for the second time this season after allowing three earned runs on four hits in two innings to take the loss on March 19 in Dayton, an eventual 7-0 defeat. Inman’s last outing was a loss to Oakland in which he allowed eight runs (seven earned) on six hits in 3 1/3 innings. For the season, Inman is 3-4 with a 7.36 ERA. He has issued 17 walks and notched 25 strikeouts in 36 2/3 innings. The Crusaders will take another crack at southpaw Zane Collins in the opener. Collins beat the Crusaders on March 19 at Nischwitz Stadium, earning the victory in a 7-0 Wright State triumph. This pitching matchup is a rematch of that game. He worked six scoreless innings and allowed just four hits and no walks while racking up nine strikeouts. Collins owns a 5-3 record and a 1.79 ERA in nine starts this season. He has struck out 52 (second in the league) while issuing just 15 walks in 55 1/3 innings. Collins allowed one run on three hits in five innings but did walk four last weekend in a 12-5 win over UT Martin.

Game 2 Starters: The Crusaders have not yet announced their Game 2 starter. Valpo won’t have to deal with any of Wright State’s top three arms, but instead it will face Jeremy Randolph, who has a perfect 3-0 record and a stellar 1.17 ERA in 30 2/3 innings. Randolph will make just his third start of the season as both squads play a fourth league game in one weekend for the first time this season.

Series Notes: Valpo trails the all-time series 39-18. A year ago, Wright State won five of the six regular season meetings before the Raiders captured a 7-2 victory in the Horizon League Championship game. The Crusaders lost all three in Dayton on the first weekend of league play.

Inside the Crusaders: While the Wright State pitching staff has been strong, the Crusaders will combat it with an offense that has been incredibly productive of late. The Crusaders scored a season-high 17 runs in Friday’s Game 2 win over Northern Kentucky. A number of Valpo hitters have thrived in recent games. Over the last six games, Sam Shaikin is hitting a robust .545 with 10 RBIs, while Giovanni Garbella owns a .481 average with 11 runs driven in and a team-high 28 total bases during that stretch. Jake Hanson is hitting .349 over the last 19 games after batting .220 in the first 16. Valpo had four home runs in the second game on Friday, which marked a season high. They also racked up a season-high 18 hits.

In the Other Dugout: Wright State faltered in Game 1 of Saturday’s home doubleheader with Oakland, falling 5-4 in 10 innings, just their second league loss of the season. The Raiders almost incurred an improbable sweep at the paws of the Grizzlies, but instead they clawed back in the eighth to scratch out a 7-5 win in the nightcap. Seth Gray leads the Raiders offensively with a .349 average, while Matt Morrow stands at .324 and Adrian Marquez is the team leader in the power categories with five home runs and 35 RBIs. Wright State is hitting just .260 (5th HL), but leads the league in stolen bases, and it’s not even remotely close. The Raiders have swiped 88 bases this season, over double UIC’s 40, which ranks second in the league. Wright State’s pitching staff has also thrived, as they rank first in league-only ERA at 2.18. Jeff Mercer is in his first season at Wright State after replacing Greg Lovelady, who left to take a job as the head coach at UCF. Mercer was previously an assistant under Lovelady.

Driftless Drivel: Shaikin has reached base in 20 straight games… Stea has been hit by a pitch 18 times this season, the most in the Horizon League. He’s five HBP ahead of the player in second. Entering this weekend, Purdue Evan Warden (23) was the only player in the nation with more than 18 HBP… Stea is second in the league with 18 stolen bases, behind only Wright State’s Zach Weatherford… The four home runs for the Crusaders in Friday’s second game was their most in a single game since May 20, 2010, when they hit four at UIC. The Flames won that game 13-10 as Kyle Muhlsteef, Kyle Gaedele (2) and Ryan O’Garra went deep… Shaikin’s recent hot stretch has his average up to .381, eighth in the Horizon League… In league games only, Barczi (.386, fifth) and Jacob (.380, seventh) both rank in the top seven in the Horizon in batting average.