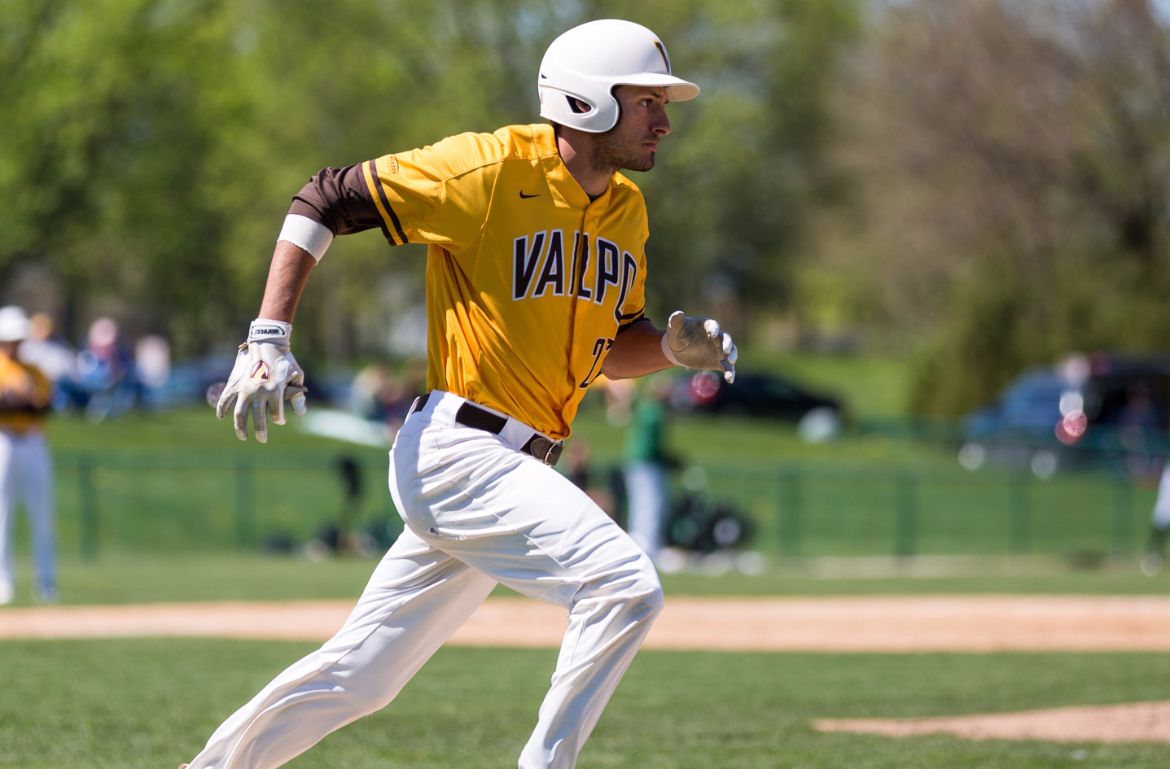 The Crusaders will travel to Youngstown State for a three-game series beginning on Friday at 4 p.m. CT. Live audio will be available of all three games with Brandon Vickrey providing the play-by-play. Links to audio and stats will be available on ValpoAthletics.com.