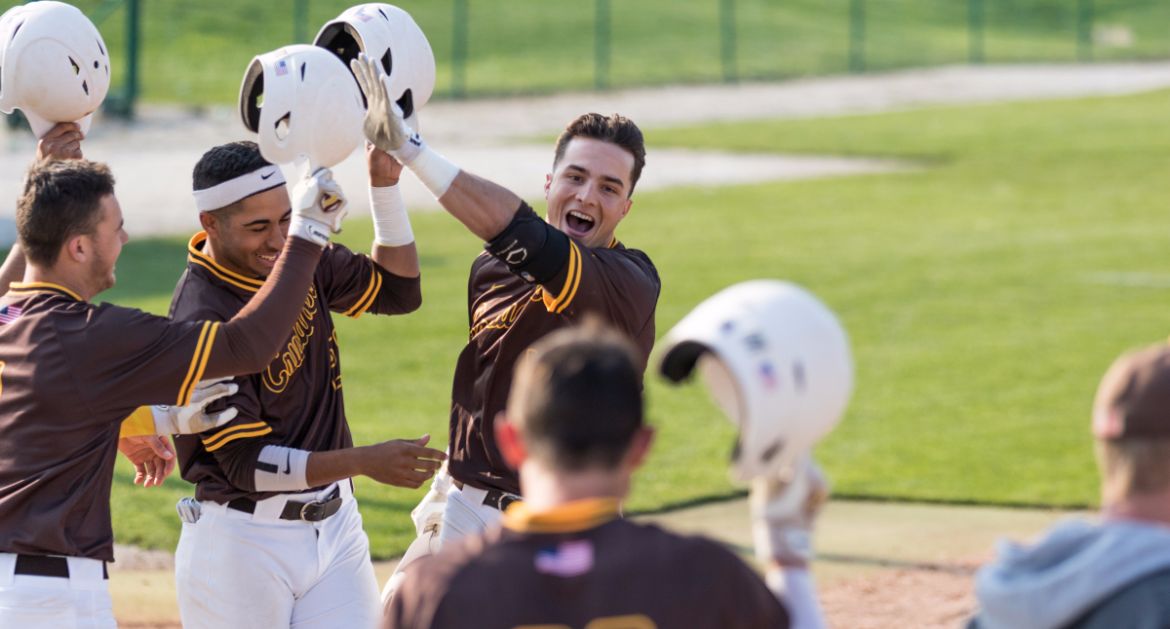 The Valparaiso University baseball team took a giant step toward securing its place in the upcoming Horizon League Tournament on Saturday, sweeping a doubleheader from Milwaukee at Henry Aaron Field. The Crusaders cruised to an 11-3 win in the opener before holding on for a 7-4 triumph in Game 2. Senior James Stea (Los Alamitos, Calif. / Los Alamitos) homered in both games and also tripled and drove in five in the second game. Valpo can clinch a spot in the league tournament on Sunday with either at least one victory over UIC or at least one Oakland victory over Youngstown State.

The Crusaders will make the trip back to Valparaiso on Saturday evening and face a quick turnaround as they welcome UIC to Emory G. Bauer Field for a doubleheader on Sunday at noon CT. The games will be broadcast on 95.1 FM Valparaiso with links to live audio and stats available on ValpoAthletics.com.