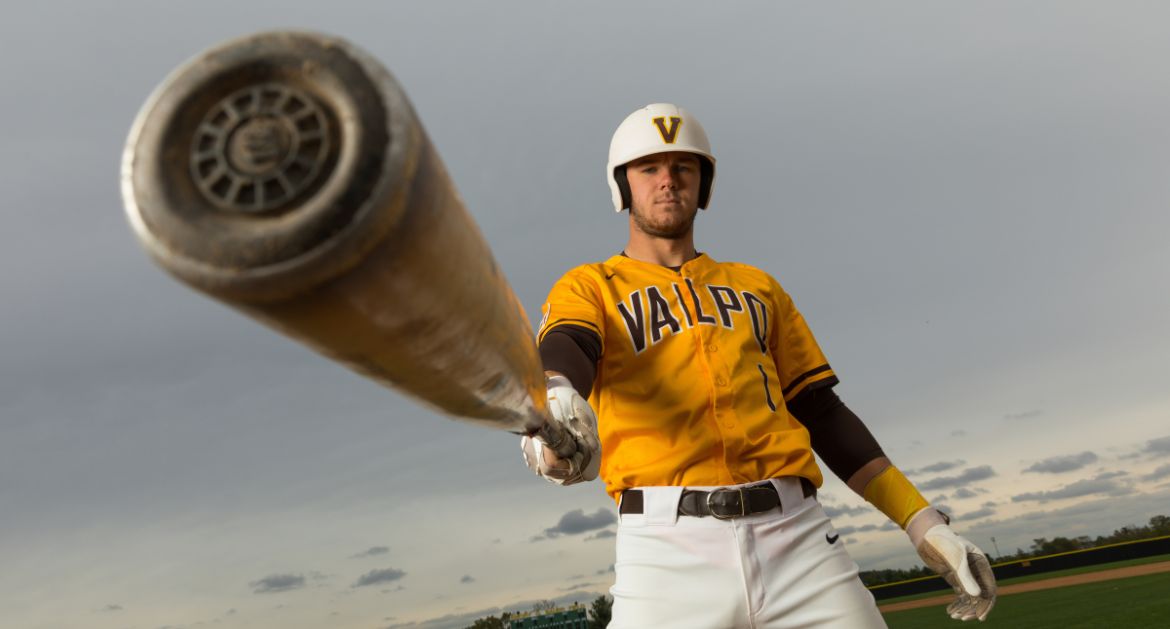 Next Up in Valpo Baseball: The Valparaiso University baseball team will throw out the first pitch of the 2019 season on Friday afternoon in Nashville, Tenn. Valpo will begin a challenging conference schedule by visiting ASUN foe Lipscomb for a three-game series. As always, Mother Nature has Valpo on the road for the season’s early portion, as this weekend starts a season-opening stretch of 17 straight games away from Emory G. Bauer Field.

Last Time Out: The 2018 season came to an end on May 25 as Valpo nearly knocked off host Dallas Baptist for the second time in the MVC Tournament, but fell by a slim two-run margin at 7-5.

On the Air: Links to live stats for all three games are available on ValpoAthletics.com.

Series Notes: This weekend’s games will mark the first-ever meetings between the two teams. Valpo did play an ASUN team as recently as 2017, taking two of three at Jacksonville. The Bisons played a Missouri Valley Conference team as recently as last season, losing 17-3 to Indiana State on Feb. 23.

In The Other Dugout: Lipscomb