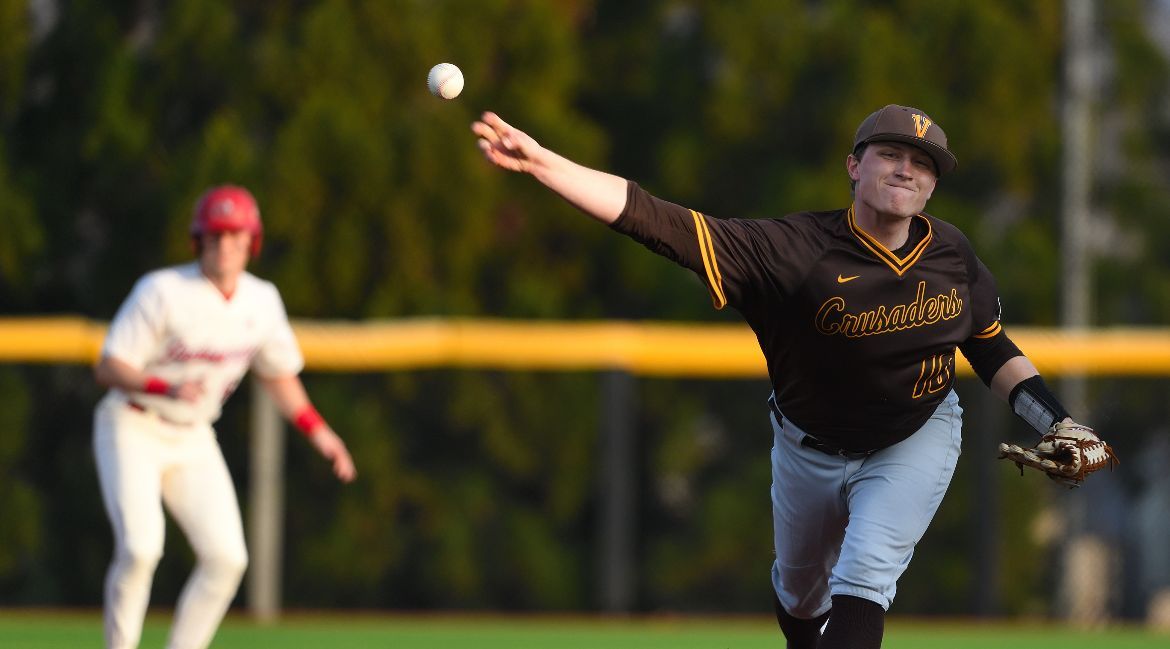 Junior Jeremy Drudge (Plymouth, Ind. / Plymouth) clubbed his second home run of the season, but the Valparaiso University baseball team was on the wrong side of a 5-2 score on Friday afternoon at Middle Tennessee State University in Murfreesboro, Tenn. Valpo returned to the diamond after a weekend off, competing in its first game since Feb. 27.

Valpo (1-6) and Middle Tennessee (8-3) will play two on Saturday with the first game of the twinbill slated for 1 p.m. CT. The games will air on C-USA TV with links to live video, audio and stats available on ValpoAthletics.com.