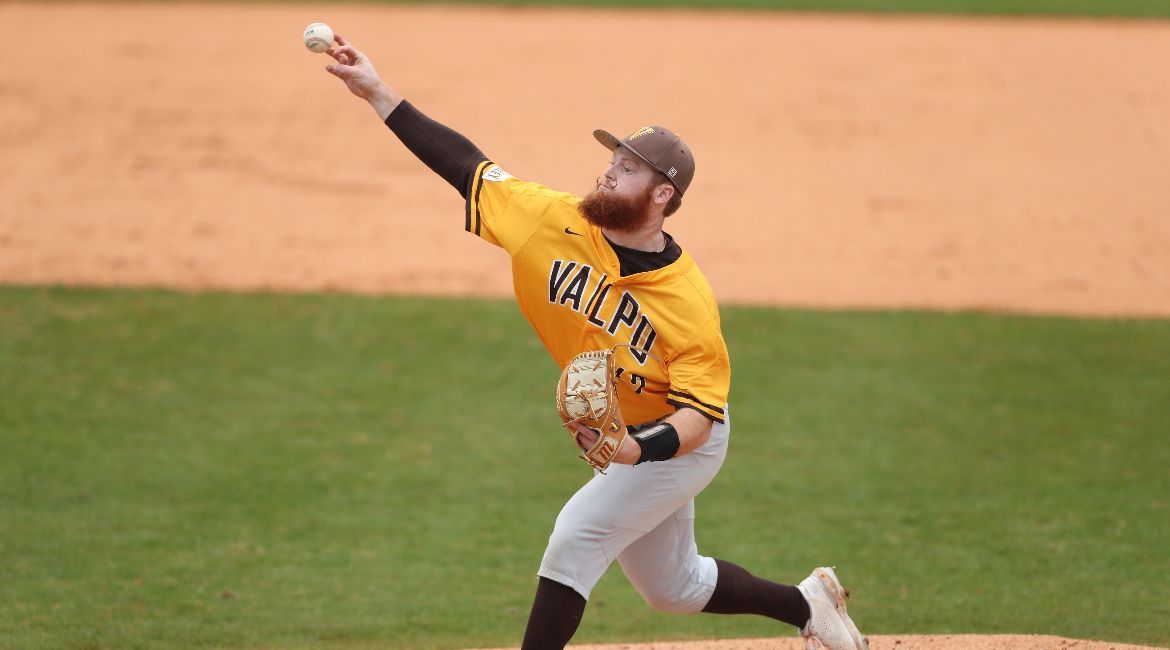 The Valparaiso University baseball team’s bullpen did a quality job of keeping the squad within striking distance, but a four-run first inning for Middle Tennessee State held up as the Blue Raiders collected a 5-0 victory in Murfreesboro, Tenn. on Sunday afternoon. The hosts salvaged a split in the weekend series after Valpo swept Saturday’s doubleheader.

Valpo (3-7) will continue its tour of Conference USA this coming weekend with a visit to Bowling Green, Ky. to take on Western Kentucky. The three-game series is slated to begin at 5 p.m. on Friday.