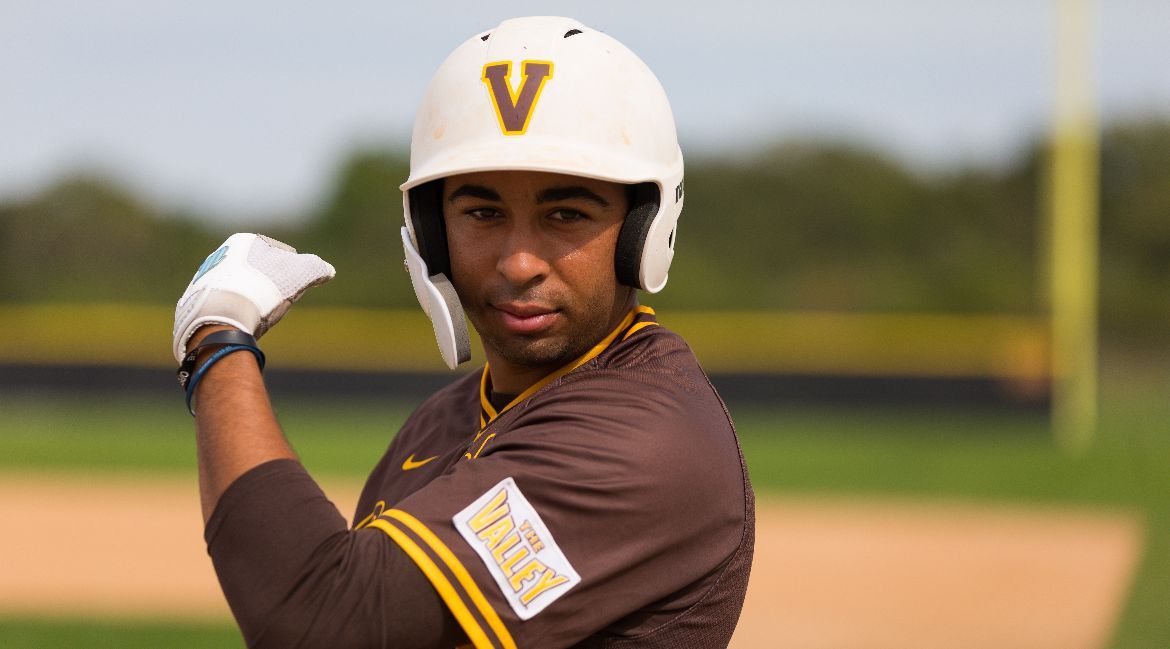 Next Up in Valpo Baseball: The Valparaiso University baseball team will battle instate opponent Butler in a three-game series this weekend. All three games will be played at Bulldog Park in Indianapolis, but Valpo will have the last at-bats for Saturday’s doubleheader as the contests were originally slated for Emory G. Bauer Field.

Last Time Out: Valpo put together a strong showing in a 6-3 setback to No. 14 Notre Dame, a team ranked in the Top 25 in all six national polls. Valpo held a 3-2 lead through five innings, but the Fighting Irish rallied to come away victorious. The Valpo pitching staff performed well against a high-level offense, including starter Zach Fricke who tossed four innings and permitted two runs on four hits and one walk. Kaleb Hannahs led the way with a two-hit day, while Jeremy Drudge (two-run triple) and Parker Johnson (RBI double) had the big blows in Valpo’s three-run fifth.

On the Air: Links to live coverage can be found on ValpoAthletics.com.

Series Notes: Valpo holds an 80-56-1 all-time record against the Bulldogs, but lost two of three in the most recent series, March 23-24, 2019 at Emory G. Bauer Field. Valpo won the middle game of the series 5-2 between 6-4 and 9-2 setbacks. Valpo’s most recent trip to Bulldog Park came on March 23, 2018, a 9-2 victory for the Brown & Gold. The two teams were hoping to play a three-game series that weekend, but when Valpo players woke up in Indy on Saturday, they saw snow accumulated outside their hotel, which is usually not a good thing if you are hoping to play baseball. Therefore, the rest of the series was cancelled.

In the Other Dugout: Butler

Jorgensen Stays Hot: Damon Jorgensen batted .500 (7-for-14) in Valpo’s three-game series this past weekend at Western Kentucky. Jorgensen doubled, homered and totaled 11 bases while compiling a .786 slugging percentage in the series. He had multiple hits in each of the three games in Bowling Green, Ky. and now has five multi-hit outputs in his last six contests. Jorgensen’s three hits on Sunday established his season high and matched a career best. The Valpo shortstop owns a seven-game hitting streak and 10-game on-base streak. Over his last six games, Jorgensen leads the squad in both batting average (.462) and slugging percentage (.731).

Tieman Cracks Top 10: Jon Tieman earned the win in the March 20 extra-inning victory at Western Kentucky by virtue of 3 2/3 innings of scoreless relief. He yielded two hits and no walks while striking out five. He passed Jim Pomeroy (202, 1996-1999) for 10th on Valpo’s all-time strikeout list, and later added two more on March 23 at No. 14 Notre Dame to boost his career total to 207.