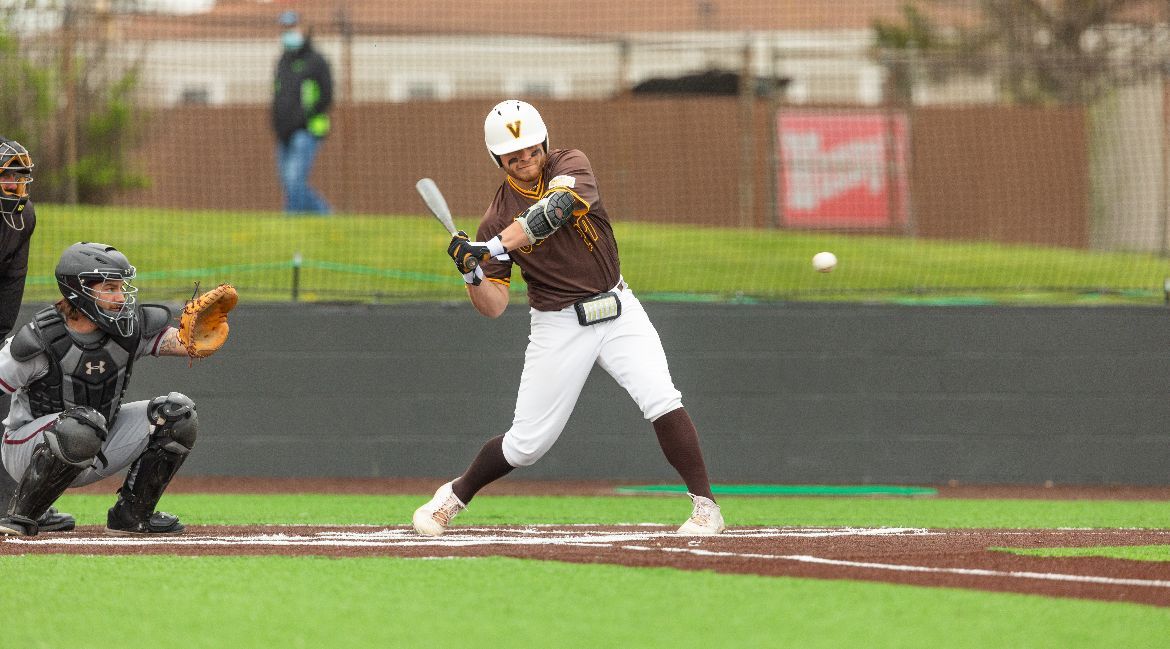 The Valparaiso University baseball team gave nationally-ranked Notre Dame a scare for the second time this season, but the No. 8 Fighting Irish escaped with an 8-7 victory on Tuesday at Frank Eck Stadium. Valpo outhit Notre Dame 9-7 as the bats stayed hot on a pleasant, sunny day near South Bend, but a seventh-inning tally marked the difference in a back-and-forth affair.

Valpo (8-22) will return home on Friday at 3 p.m. to host Illinois State in the opener of a four-game Missouri Valley Conference series at Emory G. Bauer Field. Links to live coverage will be available on ValpoAthletics.com.