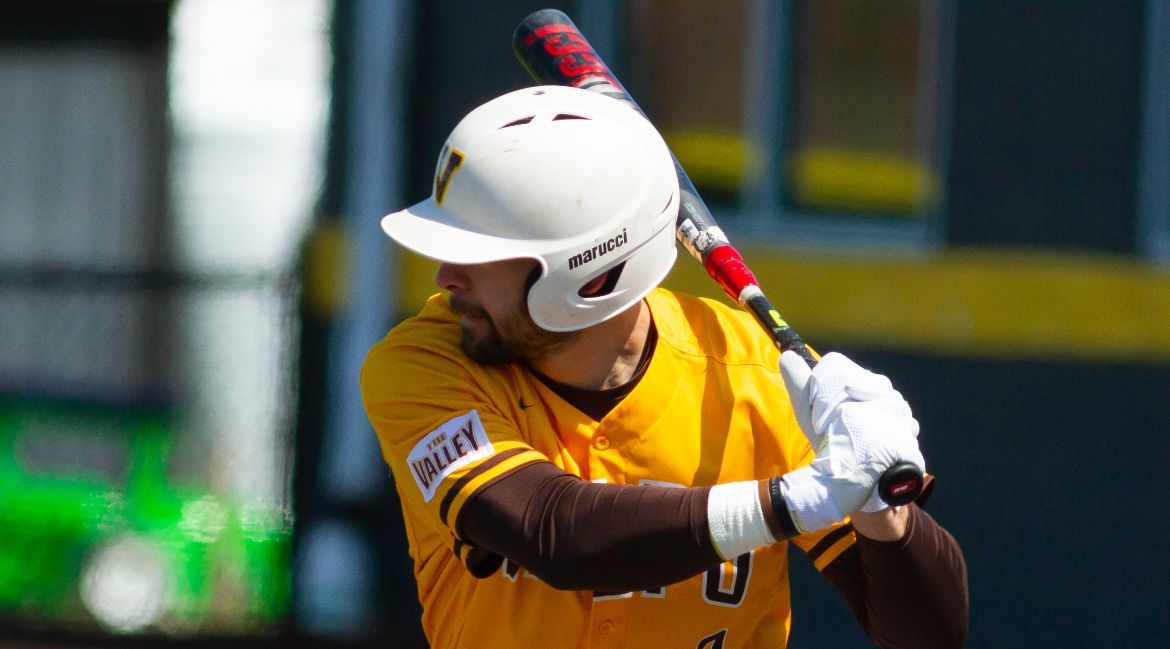 The Valparaiso University baseball team tied its largest margin of victory in a Missouri Valley Conference game since joining the league in Game 2 of Saturday’s doubleheader at Dozer Park in Peoria. The team’s 10-3 triumph over host Bradley helped it bounce back from a heart-breaking 3-2 defeat in the opener and earn a split in the road series.

Valpo (13-25, 8-12) will welcome a nationally-ranked foe to Emory G. Bauer Field on Tuesday at 4 p.m. CT as Notre Dame makes its way to Northwest Indiana. Note that the start time has been moved back an hour from the original schedule. The game will be broadcast on 95.1 FM Valparaiso (WVUR) with links to live audio and stats available on ValpoAthletics.com.