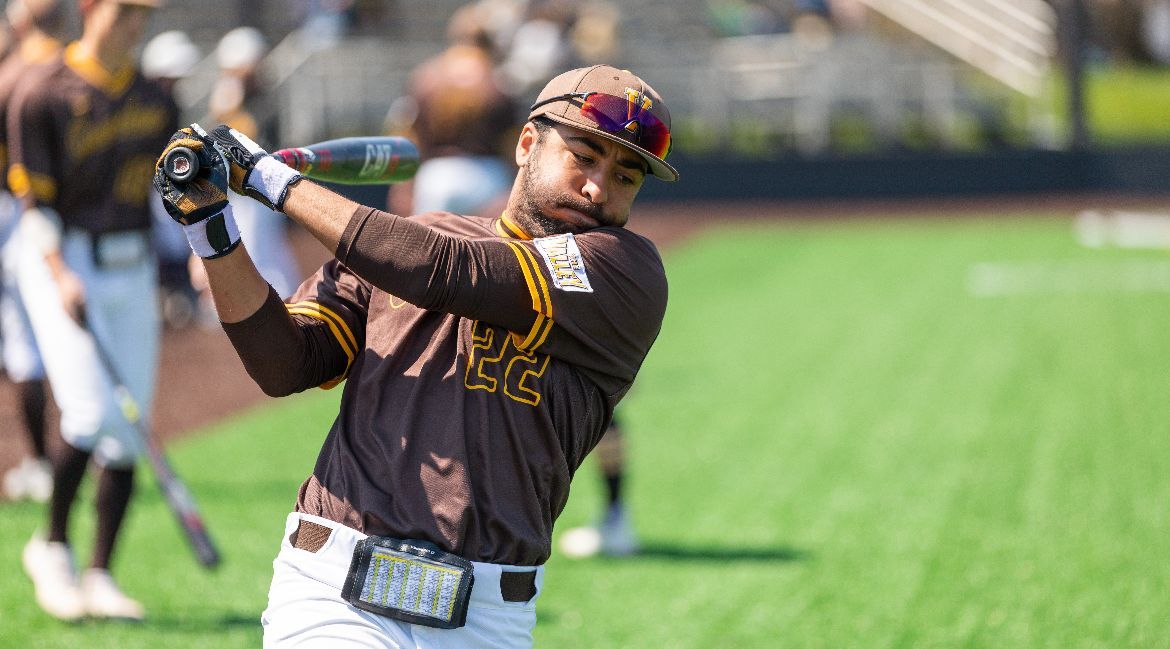 Next Up in Valpo Baseball: The Valparaiso University baseball team will close out the 2021 regular season this weekend with a four-game series against Missouri State at Hammons Field in Springfield, Mo. This is the second straight Missouri Valley Conference slate that reaches its conclusion with Valpo visiting Missouri State, as the team also wrapped up the 2019 campaign by facing off in Springfield. All eight teams will qualify for the upcoming MVC Tournament in Carbondale, Ill., but Valpo could be seeded anywhere from third to eighth based on the results of this weekend’s games across the league. Note that suspended games (resumed the following day) are a possibility this weekend as play must be finished by 3:30 p.m. on Thursday and Friday and by 2:30 p.m. on Saturday due to Missouri State sharing a field with the Springfield Cardinals.

Last Time Out: Valpo incurred its lone home series loss of the season by dropping three of four to Evansville to wrap up the Emory G. Bauer Field slate. The Brown & Gold prevailed 5-1 in Game 2 of the series, but high-scoring battles went the way of the Purple Aces in the other three showdowns. Valpo rallied for three runs in the bottom of the ninth in the series finale to force extra innings, but a high-scoring 10th frame turned a seven-all deadlock into an 11-9 win for the visitors.

On the Air: Fans can watch from home all weekend long as all four games will be streamed on The Valley on ESPN. Game 1 of the series is on the ESPN+ docket, while the remainder of the set will air on ESPN3. Links to live video, audio and stats courtesy of Missouri State Athletics are posted on ValpoAthletics.com.

Series Notes: Valpo hopes to break through with its first-ever victory over Missouri State this weekend. The Brown & Gold hold an 0-9 mark in a series that dates back to 1985. The Bears ended Valpo’s season in 2019, as the teams met four straight games, three to close the regular season and one in the MVC Tournament. Missouri State swept the regular-season set in Springfield and grabbed a 7-1 victory in Normal, Ill. to open tournament play. The six MVC regular-season matchups have all gone Missouri State’s way, but five of the six have been determined by two runs or fewer. Seven of the nine matchups have occurred since Valpo joined The Valley with the other two coming in 1985 and 1987.

Senior Salute: This year’s senior class features four players who have been staples in the program for the last five seasons after making immediate impacts as freshmen in 2017. This will mark the final regular-season weekend for the veteran quartet of RHP Jon Tieman, RHP Easton Rhodehouse, OF Steven Fitzsimmons and OF Riley Dent. In addition, LHP Josh Currier, a senior in his fourth year in the program; SS Damon Jorgensen, who is in his third year at Valpo after transferring from Coffeyville; and OF Jonathan Temple, who is in his second season with the Brown & Gold after transferring from Modesto JC, are coming down the final stretch of their collegiate careers. Graduation details and future plans for each senior are listed below.

In The Other Dugout: Missouri State