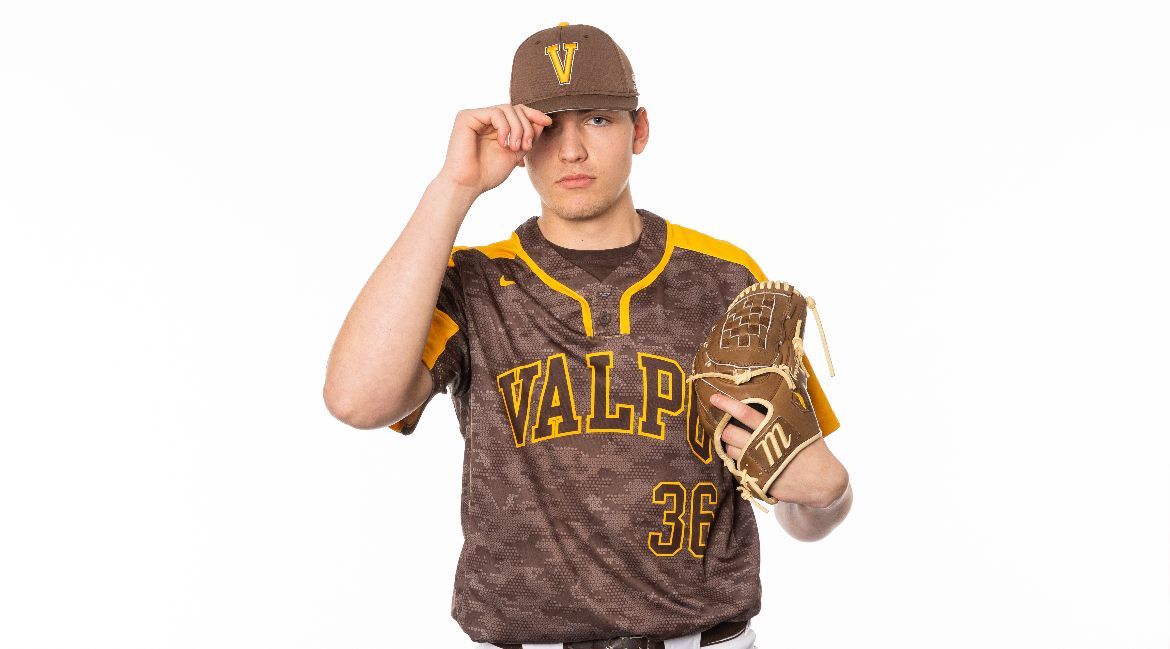 Next Up in Valpo Baseball: The Valparaiso University baseball team will begin the 2022 season this weekend with a trip to Memphis to face off with an American Conference foe. The first 17 games of the season will occur away from home before the Beacons begin the Emory G. Bauer Field slate on Wednesday, March 23 vs. Milwaukee.

Last Time Out: Valpo put together a strong showing in the 2021 Missouri Valley Conference Tournament, earning two victories in the event for the first time since joining the prestigious league. Valpo was one of the final four teams standing in the tournament, joining a pair of NCAA Regional qualifiers in Indiana State and DBU plus a Southern Illinois team that enjoyed a 40-win season. Valpo’s victories in the conference tournament both came in dramatic fashion as the team edged Missouri State 6-4 in 10 innings in the opening round before surviving another elimination game with a 6-5 triumph over Illinois State.

On the Air: Friday’s series opener will air on ESPN+ with Jeff Brightwell (play-by-play) and Greg Gaston (analyst) on the call. All three games in the series will have radio coverage courtesy of Memphis Athletics. Links to live video, audio and stats will be available on ValpoAthletics.com.

Series Notes: Valpo holds a 2-9 all-time record in 11 matchups with Memphis (previously known as Memphis State) in a series that dates all the way back to 1948. The most recent showdown occurred in March 2009 when Valpo was swept in a three-game series in Memphis. Those are the only matchups that occurred after 1977. Valpo has dropped eight straight meetings with Memphis dating back to an 8-7 victory on March 22, 1974, the season opener for head coach Emory G. Bauer’s squad.

In The Other Dugout: Memphis