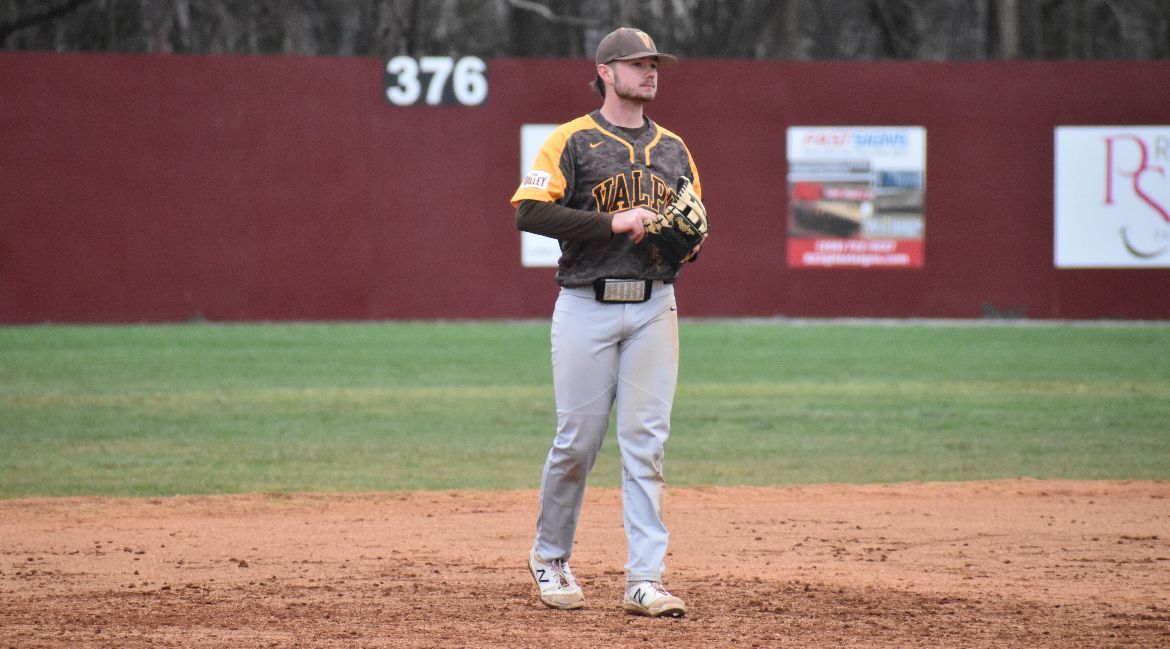 Sophomore Kaleb Hannahs (West Terre Haute, Ind. / West Vigo) had six hits over the two games, but the Valparaiso University baseball team dropped both games to Ohio Valley Conference preseason favorite SEMO, 16-6 and 10-8, in Sunday’s doubleheader in Cape Girardeau, Mo. The Beacons struck first in all three games in the series, but the Redhawks battled back on each occasion, including a seesaw affair in a tightly-contested series finale.

Valpo (5-6) will play its first midweek game of the season on Tuesday at 3 p.m. CT at nationally-ranked Notre Dame. The game will air on ACC Network Extra with links to live video and stats available on ValpoAthletics.com.