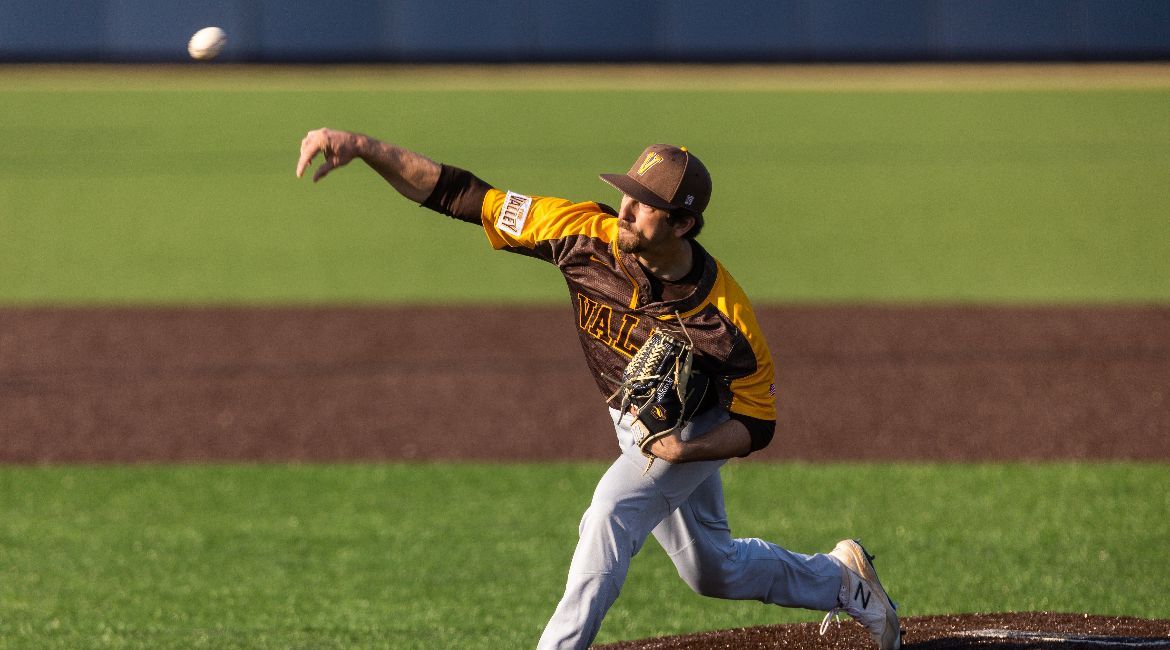 Valpo (11-17) will travel to Illinois State for a three-game Easter Weekend series that begins on Friday at 5 p.m. All three games will air on ESPN3 with links to live video and stats available on ValpoAthletics.com.