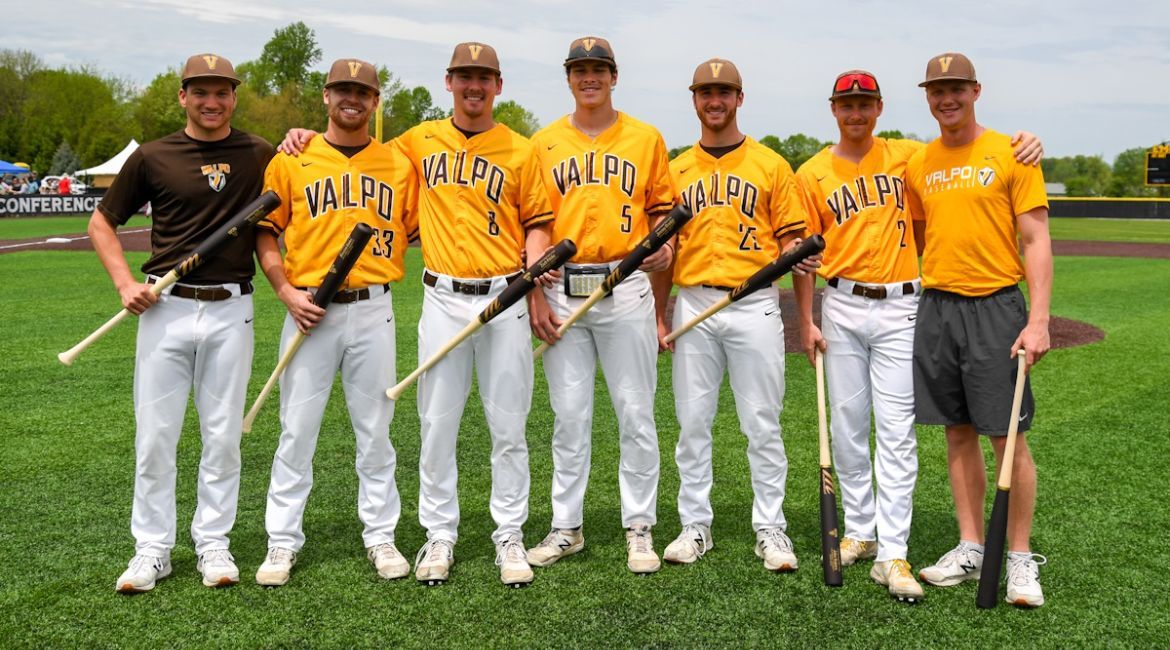 Valpo (15-30, 4-14 MVC) will close out the regular season with a three-game series at Evansville beginning on Thursday night at 6 p.m. The games will air on ESPN3 with links to live video and stats available on ValpoAthletics.com.