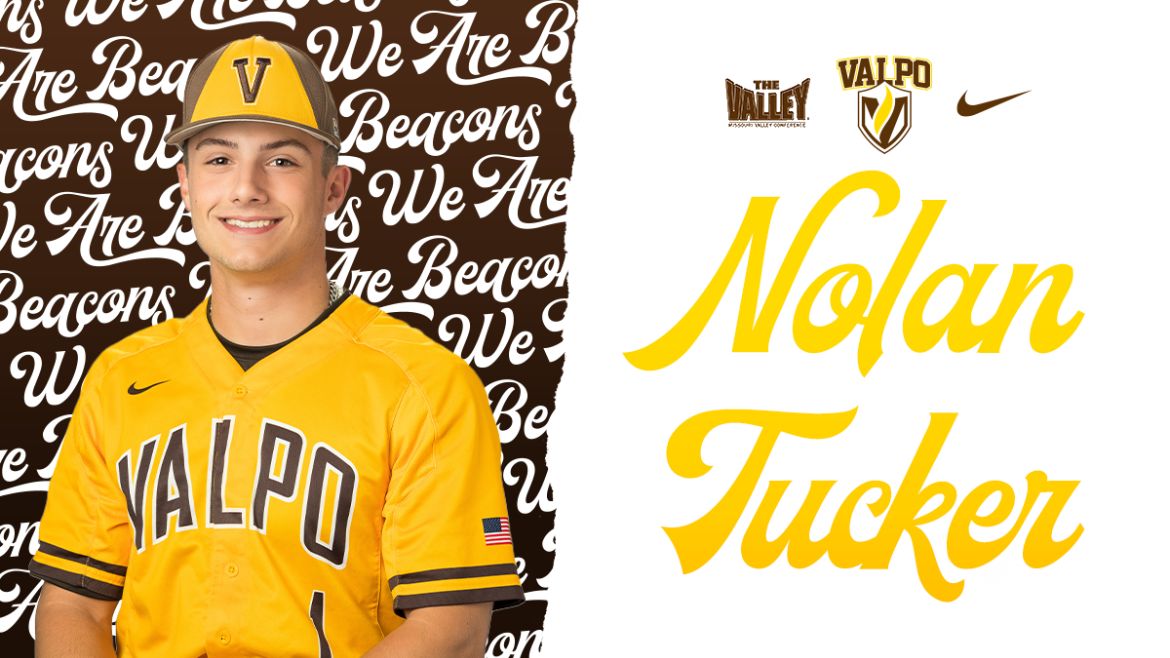 Nolan Tucker (Cedar Lake, Ind. / Hanover Central) continued to haul in postseason accolades on Wednesday, as he was named a Freshman All-American by Collegiate Baseball Newspaper.

Tucker, in his third season on campus, qualified for the honor based on receiving a medical redshirt in 2021 and the 2020 campaign not counting toward eligibility due COVID-19. The second baseman also earned All-Missouri Valley Conference First Team and MVC Scholar-Athlete First Team recognition.

Tucker finished his season second in the conference in batting average, both overall (.365) and in league play (.384). He also ranked ninth in the league in on-base percentage (.440) and had four hits on three different occasions, accounting for three of the team’s five four-hit games.

Tucker, who finished with the highest batting average by a Valpo player since Ryan O’Gara hit .388 in 2010, made a significant jump after entering the season with a .188 batting average over two injury-riddled seasons. He finished a home run shy of the natural cycle on April 30 at Southern Illinois as his single, double and triple came in that order as part of a four-hit game. That helped him earn MVC Player of the Week recognition on May 2.