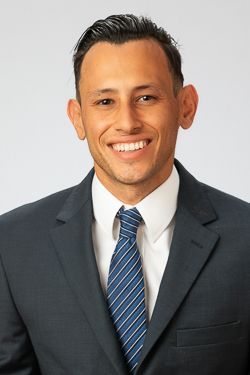 RJ Ghilarducci has joined the Valpo football staff for 2020 after spending the last three seasons at the University of San Diego, where he served in multiple roles including assistant defensive backs coach, assistant defensive line coach and specialists coach. While at San Diego, he was part of three Pioneer Football League championship teams and multiple FCS playoff appearances. His position groups produced seven all-PFL performers, including FCS all-time sacks leader Jonathan Petersen. In addition, Ghilarducci was part of the first nonscholarship program to win a playoff game in FCS history.