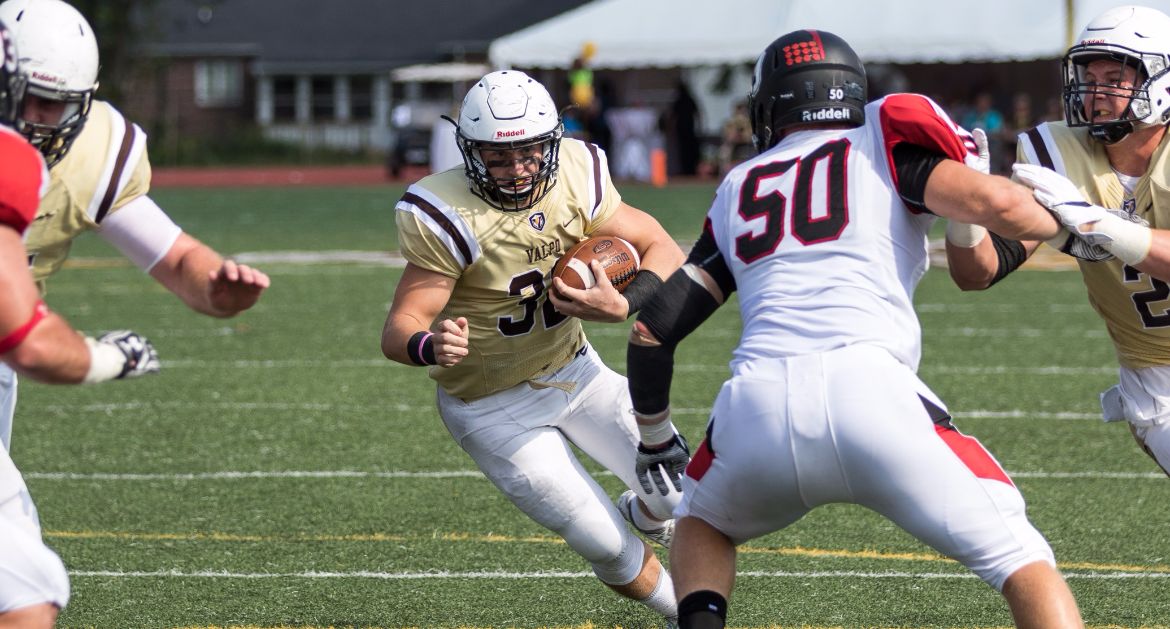 “We made mistakes, but we were able to overcome those. In past years, we would not have had the same composure. I credit the experience of this team. We’re not as young as we were a year ago. We’re still not a veteran group of guys yet, which is a really good thought when we look long-term. Three starters on defense were all out for this game, and we were able to respond. That’s a credit to how far this football team has come. Is this the turning point? We hope so, we really do. Now, we’re playing with confidence and we’ll get a couple of these injured players back in the coming weeks. We can use this game as a springboard to launch us into a very successful league season.”

The Crusaders (2-2, 1-0 PFL) hit the road next week as they travel to Morehead, Ky. to clash with Morehead State (1-3, 0-1 PFL). The game is slated to begin at noon Central Time, and can be heard live on WVUR (95.1 FM, Valparaiso). Links for the live audio, as well as live stats, will be available via ValpoAthletics.com.