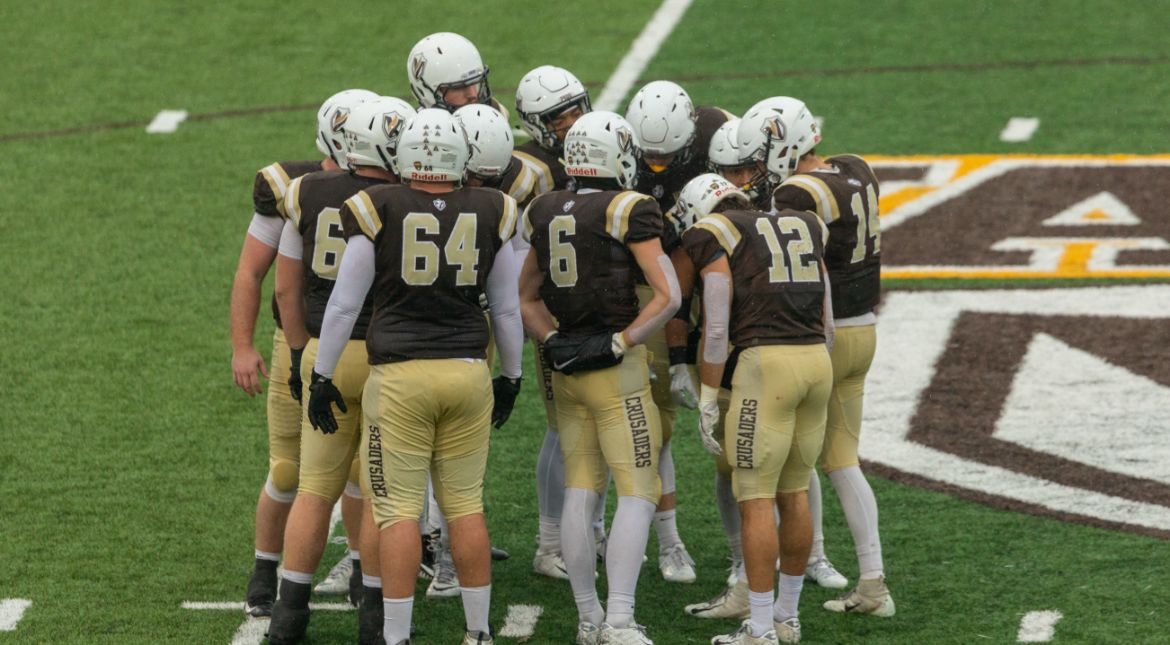 For the second consecutive week, the Valparaiso University football team came up six points shy on Saturday afternoon at Brown Field. Visiting Morehead State sprinted ahead 14-0 before a strong third quarter helped Valpo draw even, but the Eagles left Porter County with a 27-21 triumph.

It’s Hoosier Helmet Week as Valpo (1-9, 1-5 PFL) will visit rival Butler on Saturday for an 11 a.m. CT kickoff at the Sellick Bowl. The game will be broadcast on YouTube Live courtesy of Butler Athletics with the hometown call available on 95.1 FM Valparaiso. Links to live video, audio and stats will be available on ValpoAthletics.com.