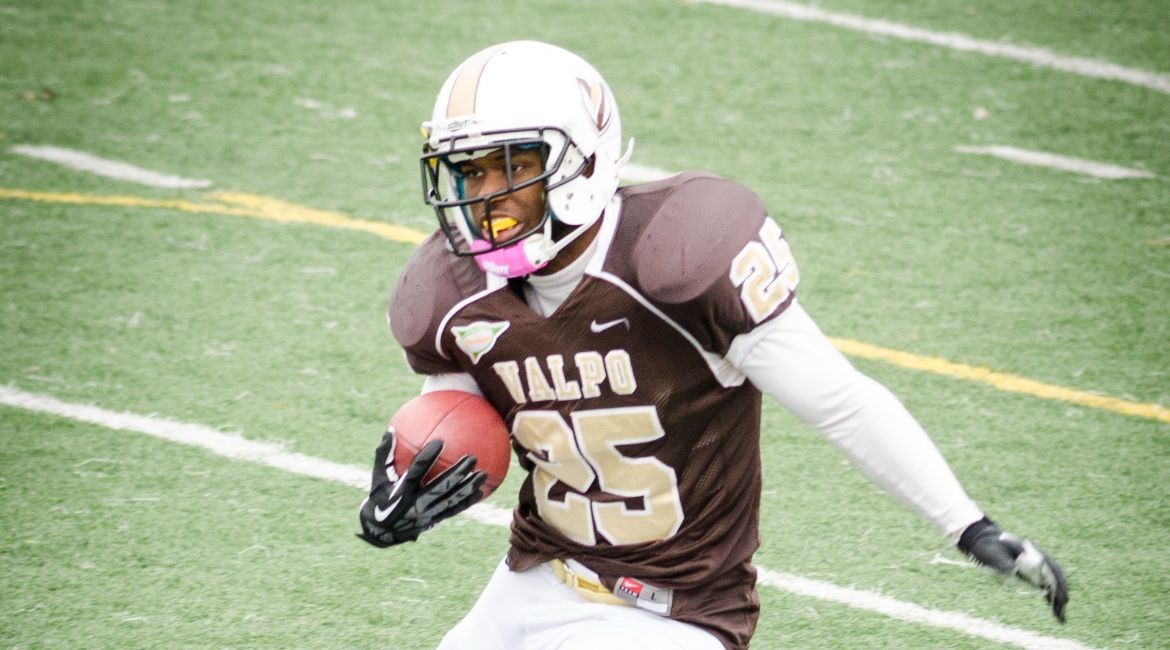 Sterling Summerville ’13 was an international service major at Valparaiso University. He was involved in a variety of programs at Valpo including the Black Student Organization (B.S.O.), and the Latinos in Valparaiso for Excellence (L.I.V.E.). He also studied abroad after his junior year, spending time in Western Asia working with the President and Ministry of Youth and Sports of the Republic of Georgia. During his senior year, he went abroad again, this time to intern at a Human Rights: LGBTQ+ Advocacy organization in Namibia, Africa. Sterling also wrote several articles that were featured in The Torch student newspaper. Some of his favorite events at Valpo included a talent show he organized where he collected 300+ articles of clothing to donate to a Chicago unhoused shelter. The friendships and relationships he built with his teammates, peers, professors and University staff are what made his experience so special.

Following his time at Valpo, Sterling received his Master’s in Educational Leadership from the University of Cincinnati. He has experience working in a variety of sectors including politics, education and technology, most notably as a Diversity, Equity, and Inclusion Program Manager at Snap Inc. (Snapchat). Sterling is proud to have been published and featured in several international journals and magazines. He was also featured on Buzzfeed’s Best Dressed Celebs list. Sterling got married in 2019 and is currently residing in Los Angeles. Outside of his career ambition to make the tech industry more equitable, inclusive and accessible for all people, Sterling enjoys speaking to student groups, continues to peacefully protest social injustice and encourages activism.

On the field, Sterling totaled just over 1,000 all-purpose yards and three touchdowns in his two years playing for Valpo, taking snaps at running back and slot Receiver. He played one year of cornerback at the University of Missouri before transferring to Valpo. His favorite memories of Valpo Football revolved around being the team barber, collecting cleat donations for fundraisers and hosting a card-making drive to benefit Valparaiso Youth.