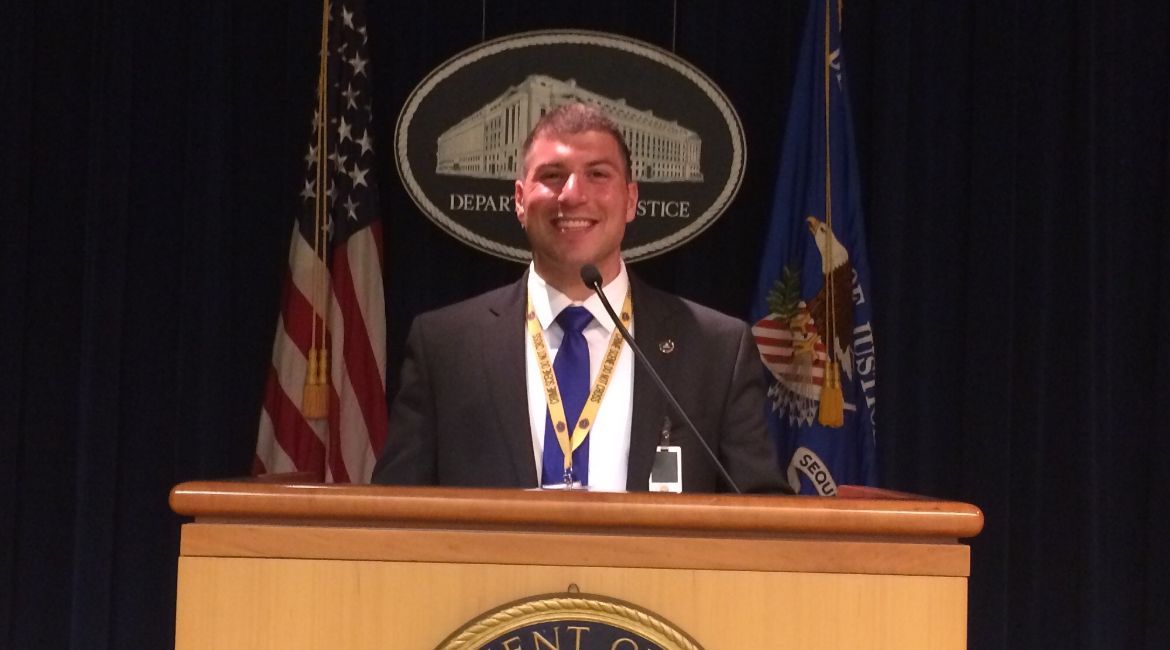 Kris Serra graduated from Valparaiso University in 2009. While at Valpo, he majored in psychology and minored in public communication. During his time on campus, he was active in a variety of extracurricular activities on top of football. Kris fed those in need through St. Theresa Catholic Church and Café Manna, was the social chair of Lambda Chi Alpha Fraternity, and volunteered with Habitat for Humanity, building homes in Gary, Ind. On top of that, during his senior year, he developed and received a University grant to study the effects of distractions on expert athletes. Kris also participated in the Northern Indiana Special Education Cooperative, assisting students who are on the Autism spectrum, an experience that has stayed with him to this day. In addition, he read at the 2008 Vespers service, which highlighted his time at Valpo. One of his activities was volunteering at local schools with the whole football team.

After graduating from Valpo, Kris immediately joined the U.S. Secret Service and began training in Glynco, Ga. He was then assigned a protective detail at the White House, where he served until 2012. Notably, he was on the Presidential Advance Team, assigned to President Barack Obama, for the 2012 Presidential Campaign. He was the lead security escort for the 2011 and 2012 White House Easter Egg Roll as well. In 2012, Kris joined the FBI as a Staff Operations Specialist assigned to the FBI Cyber Division where he worked international classified cyber investigations. In 2015, he was appointed as an FBI Special Agent and began training in Quantico. He has worked in the San Diego and New York Field Office, where he is a member of the FBI/NYPD Child Exploitation and Human Trafficking Task Force, which works primarily on crimes against children. Along with his investigative duties, Kris speaks to students, parents, faith groups, and community organizers regarding online safety.

Kris is married to his wife, Michaela (Courtney), who graduated from Marquette University, where she was an All-American in track & field. They have two boys and reside in New Jersey.