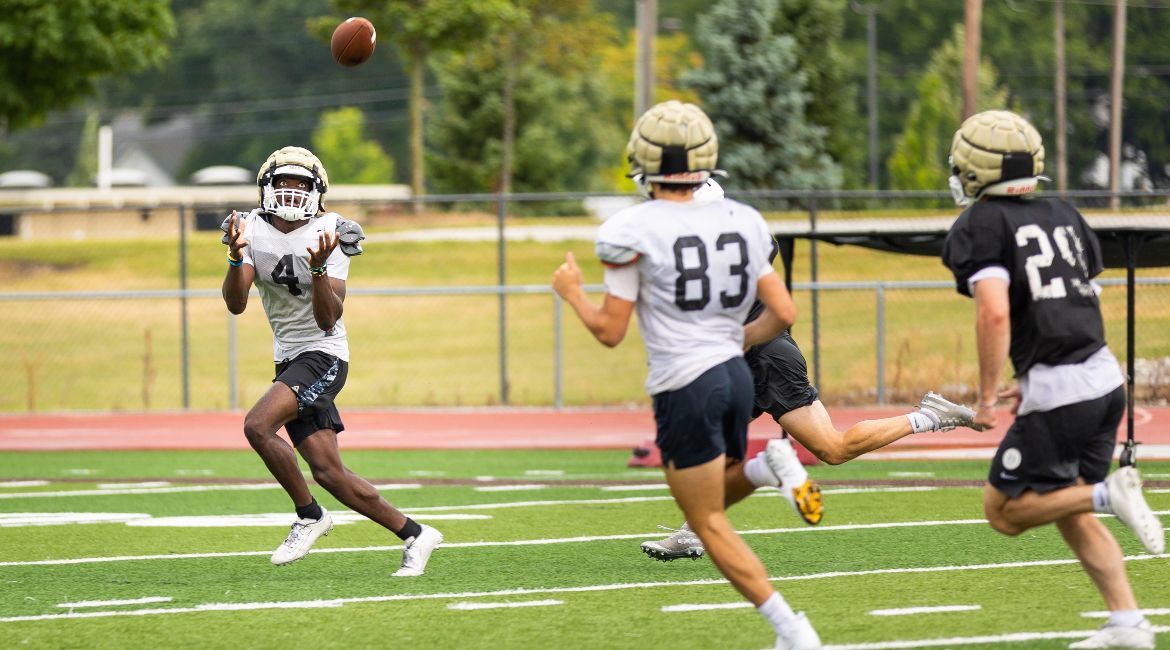 Maxwell had three carries for 77 yards, averaging a robust 25.7 yards per carry. He accounted for the Valpo touchdown in Saturday’s 28-10 setback at Indiana Wesleyan, breaking off a 45-yard run. The speedy sophomore also had a 38-yard kickoff return.

Chilton finished with five tackles including one sack while also recording his first career interception for Valpo’s lone takeaway of the day. His sack accounted for one of the 11 tackles for loss notched by the Valpo defense.

Ross had a tackle on special teams that limited a punt return to one yard in the first quarter. He was playing in his second game in a Valpo uniform after seeing action in the Spring 2021 opener at Butler before being sidelined by an injury.

Valpo will return to the field on Saturday at No. 5 North Dakota in Fargo, N.D. The game will be available on ESPN+ and televised on the statewide ABC Network in the state of North Dakota. The hometown radio call will air on the Valpo Sports Network, online on ValpoAthletics.com and on 95.1 FM Valparaiso WVUR.