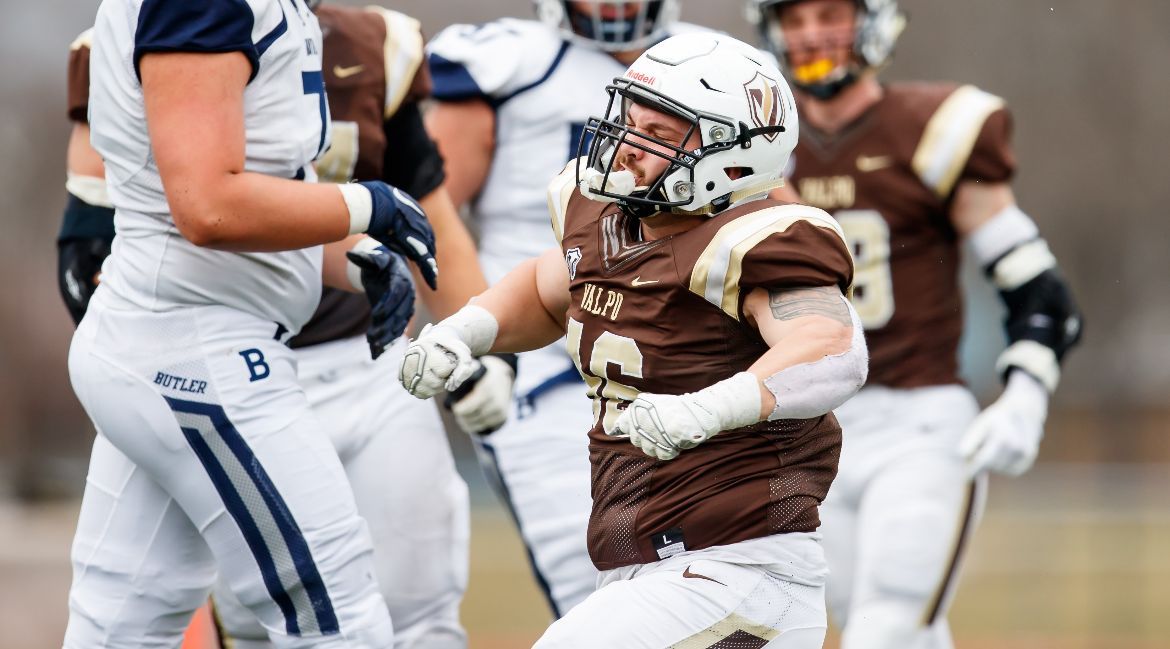 This marks the second straight week that Martin has earned an award after he was named the College Sports Madness PFL Defensive Player of the Week following a pair of fumble recoveries in Week 3 vs. Dartmouth. This represents Valpo’s second weekly honor this season after the team won seven weekly awards from either the league office or College Sports Madness during the six-week Spring 2021 season.

The Beacons will host Marist on Saturday, Oct. 2 with a noon kickoff slated for the University’s annual homecoming football game. For ticket information, visit valpoathletics.com/tickets.