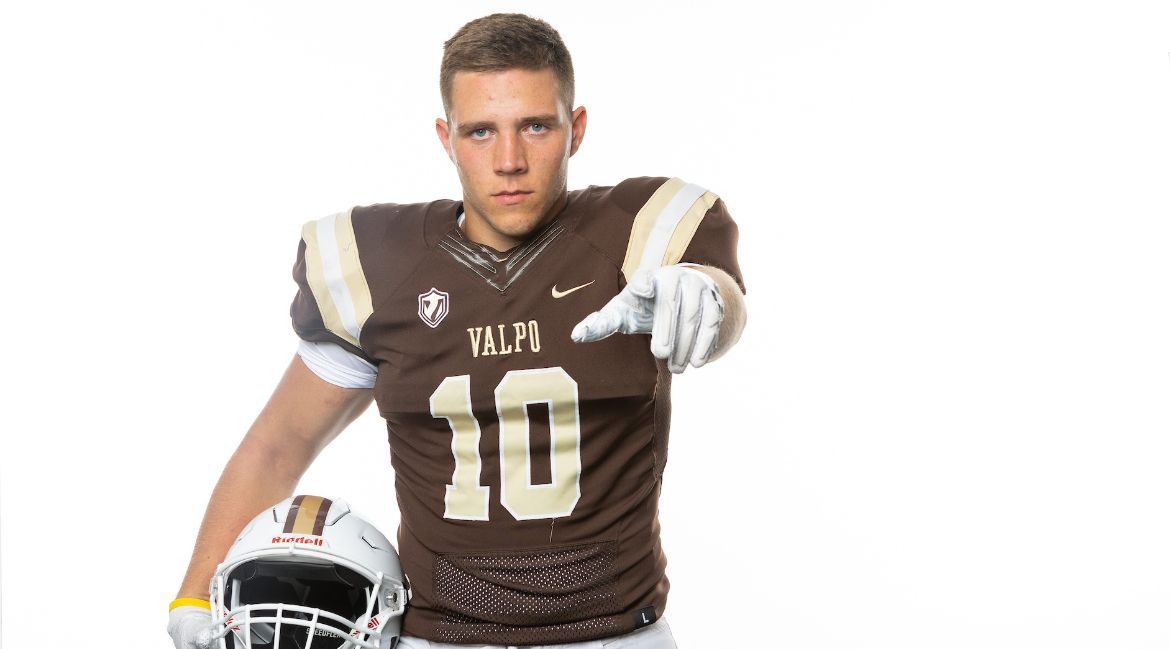 Senior Jaxon Peifer (Normal, Ill. / Normal Community) was named the team’s Defensive Player of the Week. He tied a career high and paced the team with 14 tackles, including six solo stops. He notched one tackle for loss while also recording a pass breakup.

The Beacons have a bye week before returning to action on Saturday, Oct. 23 at noon vs. Dayton at Brown Field.