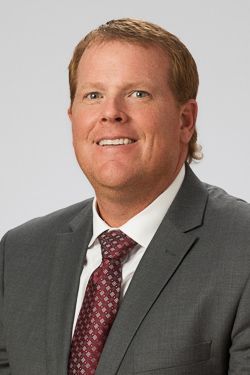 Matt Bowen completed the second season of his second stint on staff at Valpo in 2019-2020. He moved back into an assistant coaching role for the 2019-2020 season after serving as the Director of Basketball Operations/Special Assistant to the Head Coach in 2018-19.