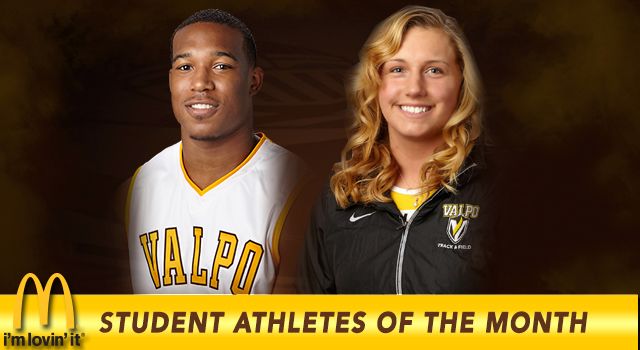 Dority led the Crusader men's basketball team to five victories in the month of January, averaging 18.8 points per game while shooting 51.8% from the floor, 54.3% from 3-point range and 88.2% from the foul line. He scored 20 or more points five times, including back-to-back 27-point games in wins over Milwaukee and Youngstown State. Dority earned his first career Player of the Week honor from the Horizon League office for his efforts in wins over Milwaukee and Detroit (20 points).

Drozdowski had a pair of solid meets for the Crusader women's track and field team in January. The senior posted a pair of runner-up finishes at the Hillsdale Winter Opener, registering marks of 41'7 1/4" in the shot put and 56'0" in the weight throw, the latter less than five inches off her personal best. Drozdowski was named Horizon League Female Field Athlete of the Week for her performance at Hillsdale. She also tallied solid tosses at the GVSU Invitational, finishing fourth in the weight throw (55'11 3/4") and tenth in the shot put (39'7 1/4").