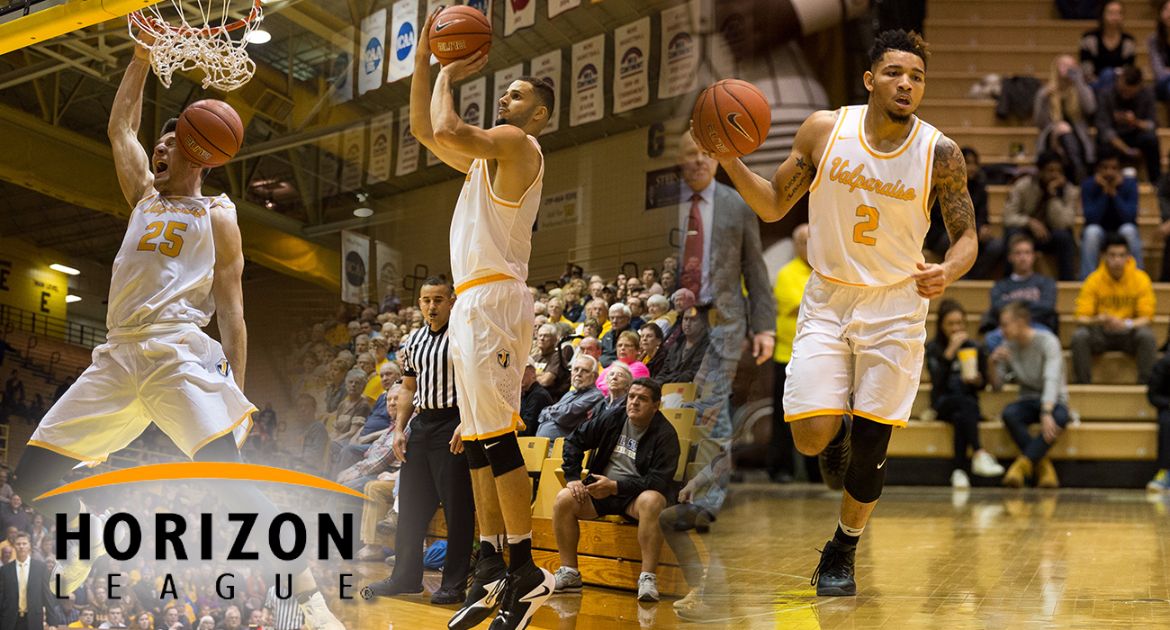 Peters has been simply outstanding for the Crusaders this season in leading the team to another Horizon League regular season championship, averaging 23 points and 10.1 rebounds per game. Peters, who ranks among the top-10 in the nation in scoring and top-20 in rebounding, has proven to be a consistent force, scoring in double figures in all 29 of his games, including 20 or more points on 23 occasions while registering 16 double-doubles. He ranks ninth in the nation in Ken Pomeroy’s Offensive Rating metric among the highest-usage players, and is tied for third nationally with 13 KenPom Game MVP honors.

Along the way this season, Peters has broken four of the program’s career benchmarks, all within a six-game span – including breaking the team’s career rebounding and scoring records in back-to-back games. He currently ranks third on the program’s single-season scoring chart and seventh on the single-season rebounding list, and has moved up to third position on the Horizon League’s all-time scoring list.

Peters becomes just the second Crusader to earn the Horizon League Player of the Year honor since Valpo joined the league prior to the 2007-08 campaign, joining Ryan Broekhoff in 2011-12. Peters also was a First Team All-League honoree for the third time, making him the first three-time First Team recipient since Raitis Grafs earned First Team All Mid-Con accolades in each of his final three years (2000-03).

Hammink earns Second Team All-League accolades after a stellar senior season. Hammink ranks second on the team in scoring (15.8 ppg), field goal percentage (.511) and free throw percentage (.806) while leading the Crusaders with 81 assists. He has delivered double figures in the scoring column in 27 of Valpo’s 31 games this season and currently ranks seventh in the league in scoring. Last weekend, Hammink combined for 48 points in two games with Peters sidelined – his ninth and 10th efforts of at least 20 points this season – including a career-high 25 points in Valpo’s win at Wright State to clinch a share of the Horizon League regular season title.

Walker earns recognition for his work on the defensive end of the court this year, picking up the second postseason award of his career from the Horizon League (All-Freshman Team, 2014-15). Routinely given one of the toughest perimeter assignments, Walker was voted by the Horizon League coaches as one of the league’s top five defenders. The junior led Valpo within league-only play with 27 steals – which ranked third in the league – and was second on the team overall with 39 thefts on the year.

Hammink and Peters combine to give the Crusaders a pair of All-League honorees – the first time since 2012-13 Valpo can boast two All-League recipients. Meanwhile, Walker becomes just the third different player since Valpo joined the Horizon League to pick up All-Defensive Team accolades, joining Vashil Fernandez and Erik Buggs.