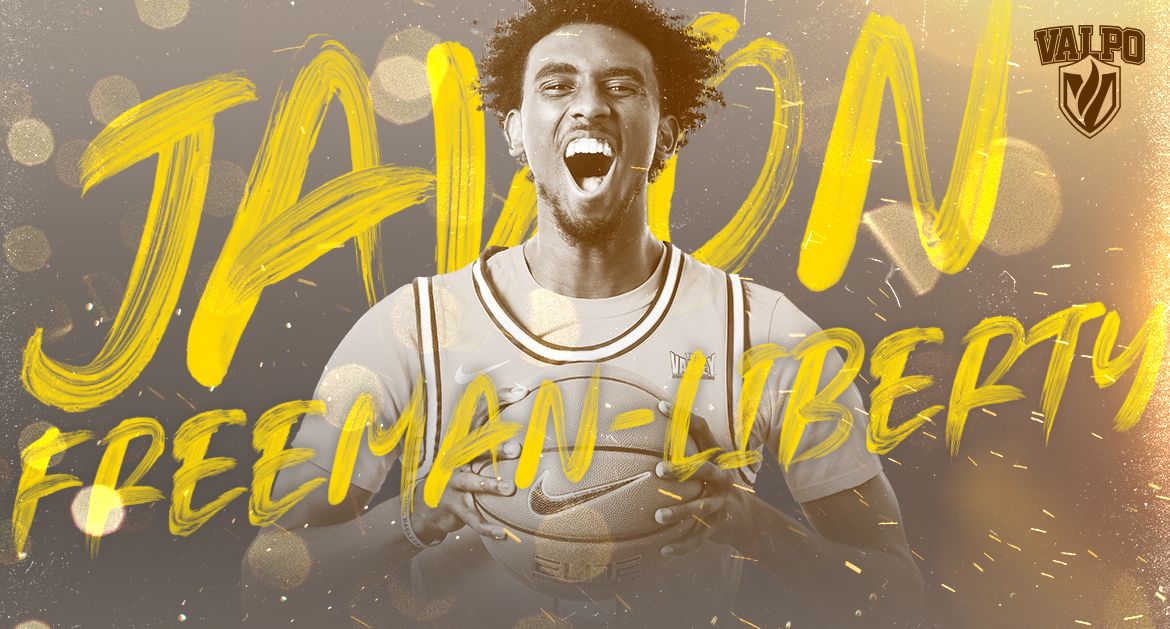 The sophomore scored a career-high 32 points in Valpo’s lone game against NCAA competition this week, helping Valpo come from 12 points down with 10:12 to play to force overtime in an eventual 81-77 loss to defending American Conference champion Cincinnati at the Paradise Jam in the U.S. Virgin Islands.

Freeman-Liberty reached the 30-point mark for the second time this year, becoming the first Missouri Valley Conference player to do so. He was a rebound shy of a double-double in the game against the Bearcats and also swiped four steals. It was his fifth-straight game with 20 points or more. He played just 18 minutes and had 12 points and four assists in Valpo’s second game of the week, a 98-71 home win over NAIA foe Trinity Christian on Wednesday.

Freeman-Liberty was named to the Paradise Jam All-Tournament Team following the event after averaging 25.0 points per game over three contests. He is one of only 13 players nationally with multiple 30-point performances this season. Among those 13, only Freeman-Liberty, Western Michigan’s Nathan Knight and Northern Kentucky’s Dantez Walton have 30-point, 10-rebound games this year. Freeman-Liberty’s season scoring average of 22.0 ranks 17th nationally.

Valpo will be back in action on Tuesday night at Eastern Michigan for a game that begins at 6 p.m. CT. The contest will be broadcast on ESPN+ with links to live coverage available on ValpoAthletics.com.