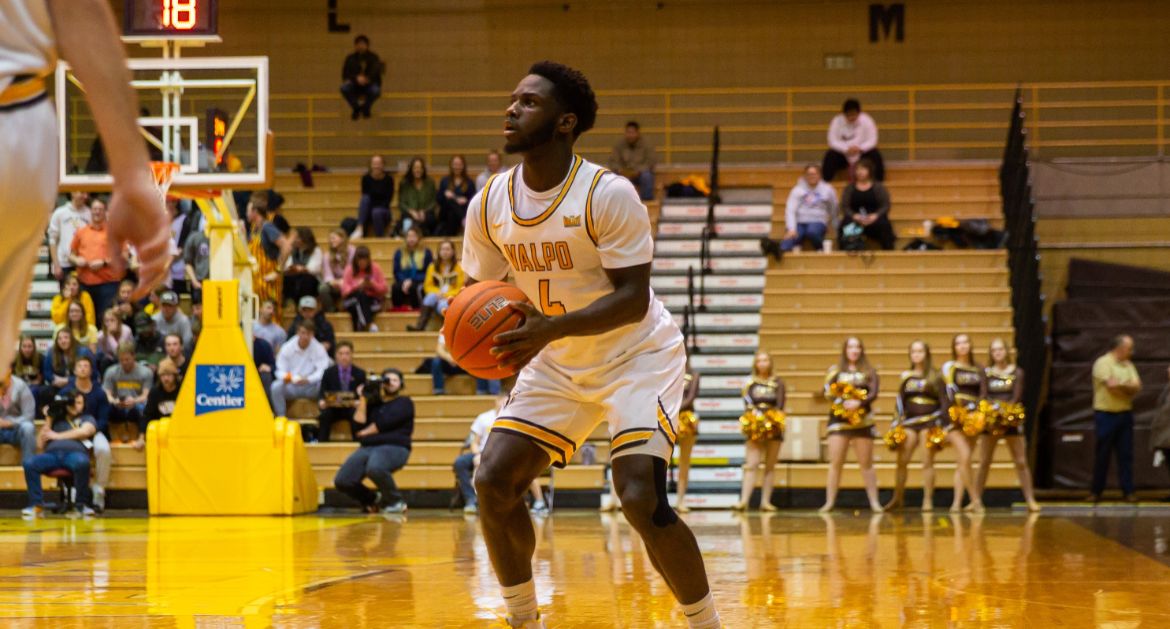 Valpo (16-15, 9-9) will open the Missouri Valley Conference Tournament next week in St. Louis. The tournament bracket will be announced by the conference office later Saturday after all games have wrapped up.