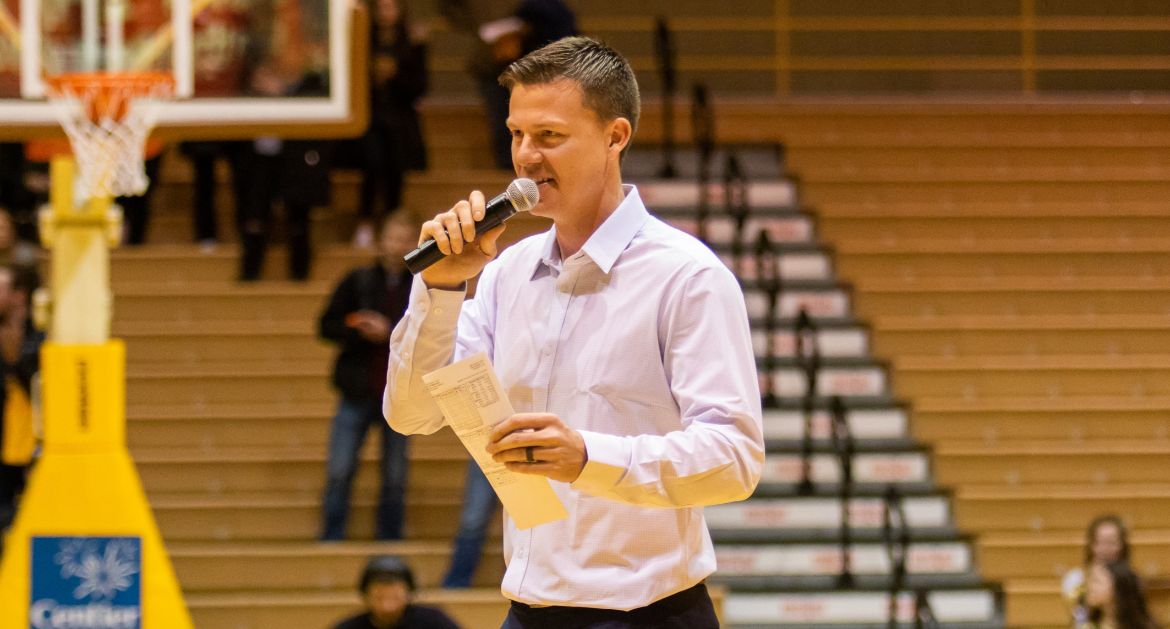 The Valparaiso University men’s basketball program has announced the addition of Tyler Fricke (Arlington Heights, Ill. / Buffalo Grove) as a walk-on for the 2020-2021 season.

The incoming freshman guard was a starter at Buffalo Grove High School, where he helped his team to a conference championship and 24-win season. He shot 50 percent from the field as a senior.

Fricke was a three-sport athlete for all four years of his prep tenure, also competing in baseball and golf. He helped the Buffalo Grove baseball squad to a sectional championship during his sophomore season. The honor-roll student intends to major in accounting at Valpo. Fricke earned his school’s Trustworthy Award as a senior.