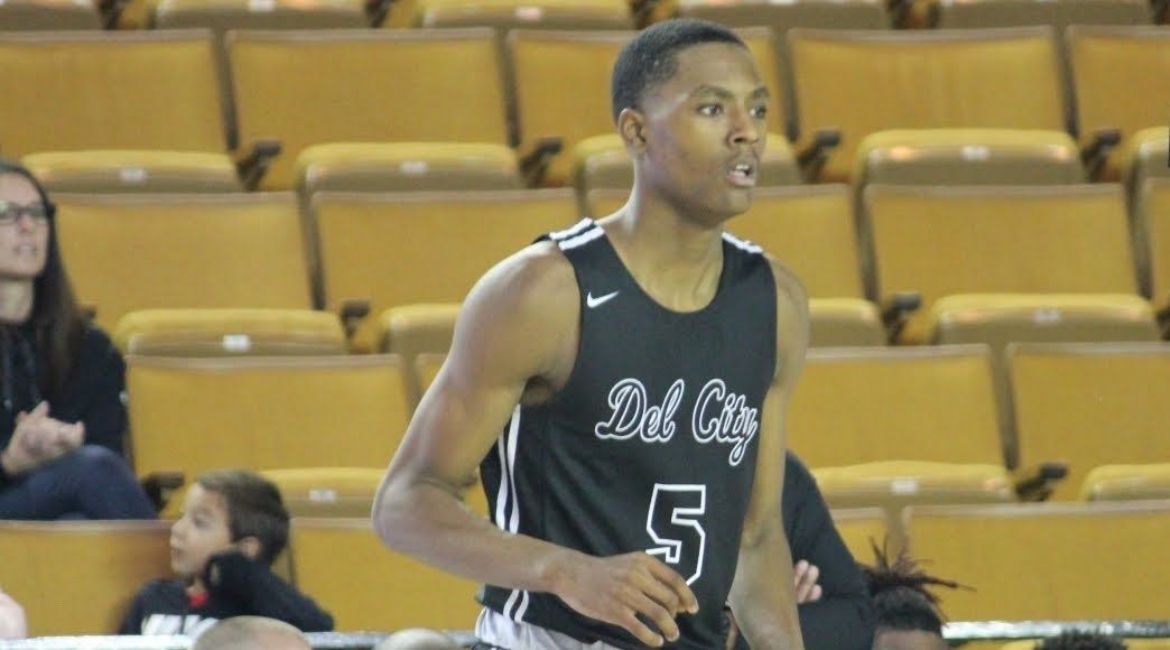 The Valparaiso University men’s basketball program has announced the addition of Keyondre Young (Del City, Okla. / Del City), who has signed his National Letter of Intent for the 2021-2022 academic and athletic year.

“Valpo is a winning program and a great school,” Young said. “The team seems like a family and they have great coaches. I really connected with the coaching staff and they made me feel like they really wanted me through the recruiting process. It was a no-brainer to choose Valpo.”

“Keyondre is a very versatile player for his size,” Lottich said. “He’s very skilled at 6-foot-8. He has the ability to play point guard, and his most natural position is shooting guard. You can put him in different spots if you go to a small-ball lineup. Keyondre is very well-coached. His team has had a lot of success in the state of Oklahoma. He plays the game the right way. I think he’s going to be a guy who can come in and compete for serious minutes right away.”

Young’s Del City team finished as the state runner-up during his sophomore season in 2018-19 and was in line to win the state title during his junior campaign in 2019-20 before the season was cut short by the COVID-19 pandemic. Del City was 24-1 at the time of the COVID-19 stoppage and was ranked No. 1 in the state of Oklahoma after winning every tournament it participated in.

“I do a little bit of everything,” Young said. “I’m a 6-8 shooting guard, so I can rebound, bring the ball up, shoot and defend. I can guard one through five. I would definitely like to improve my strength, and I think that will come in college. I am good with the ball for someone of my height.”

Away from the court, Young enjoys watching movies and lists Blue Chips as his favorite. He also enjoys observing nature and sightseeing. His conversations with the Valpo coaching staff frequently went beyond basketball, something that helped make his college choice an easy one.

“It was great to learn about the coaches and their families,” Young said. “We spent time talking about practices, workouts and games, but they also got to know me on a personal level. We talked about movies and TV shows. We definitely built a connection that felt bigger than basketball, very much like a family. I’m confident that I’ll feel at home when I arrive at Valpo.”