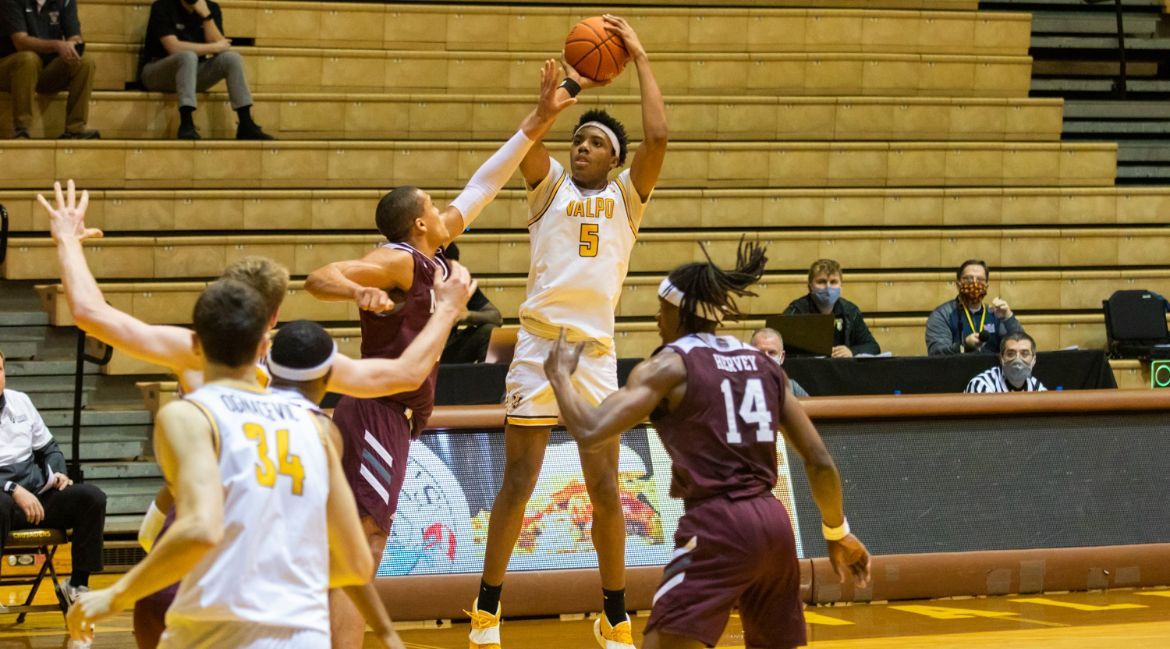 Valpo (3-6, 0-1 MVC) will be back in action on Sunday at 1 p.m. vs. Missouri State at the Athletics-Recreation Center for the second of back-to-back games as part of the MVC’s scheduling format for the 2020-21 season. The game will be broadcast on ESPN+ and links to live video, audio and stats are available on ValpoAthletics.com.