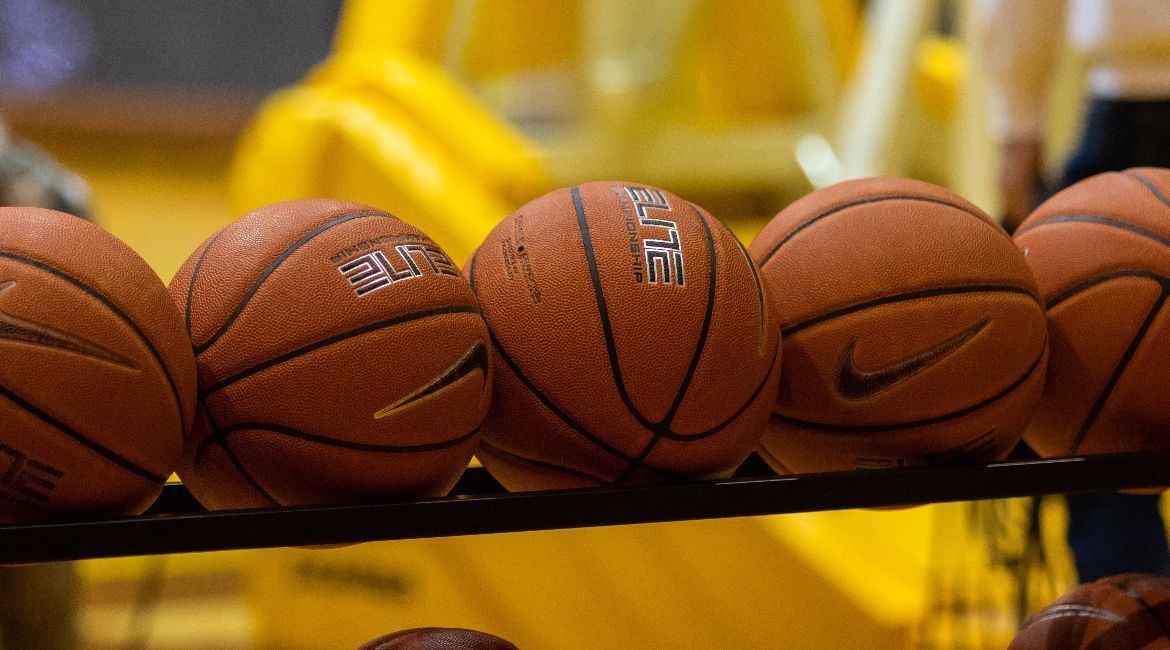 The Valparaiso University men’s basketball program has announced the addition of a nonconference game on Saturday, Jan. 16 at DePaul. The game will be televised nationally on FS1 from Wintrust Arena in Chicago with the tip slated for 3 p.m. CT.

The addition comes after the Missouri Valley Conference postponed the Valpo-Southern Illinois men’s basketball series (Jan. 16-17) that was slated to take place this weekend at the Banterra Center in Carbondale, Ill. due to positive COVID-19 test results within Southern Illinois’ Tier I personnel. Valpo had a nonconference game available due to the cancellation of the scheduled nonconference finale on Dec. 21 vs. Mount St. Joseph.

Valpo and DePaul have matched up on 24 prior occasions, but this will mark the first meeting between the two nearby foes since Feb. 13, 1980. The Blue Demons lead the all-time series 16-8 and have won seven straight dating back to Jan. 15, 1944.

The game will also be broadcast on the Valpo Sports Network via the TuneIn Radio app and 95.1 FM Valparaiso.